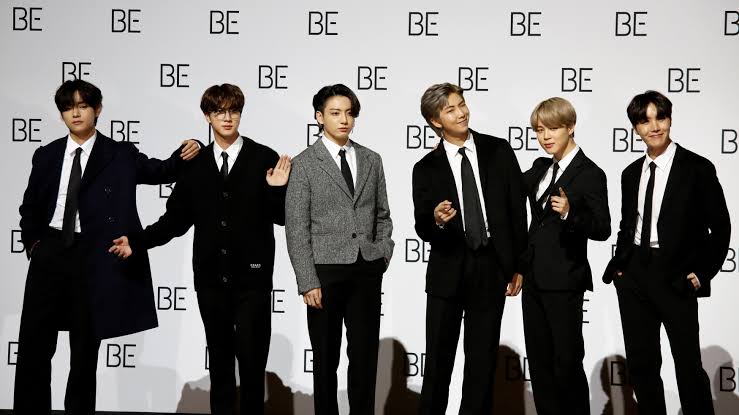 Three members of the K-pop superstar group BTS have been tested positive for Covid, after returning from their abroad show, said their managenemt agency. The members, RM, Jin, and Suga were tested positive for the virus. The agency mentioned that all the members were done with their second doses of vaccination and are maintaining all the Covid protocols.

BTS is one of the most popular boy bands in the entire world which has seven members. Their hits include "Idol" and "Butter", which took over the charts. The band has seven members including J-Hope, Jungkook, V and Jimin, apart from RM, Jin and Suga. RM is the leader of the group, who has tested positive for Covid.

According to their agency, RM did not show any particular symptoms as such, while Jin showed mild symptoms including light fever and is undergoing self-treatment at home. The group member Suga also did not show any symptoms and was administering self-care at home in accordance with the guidelines of the health authorities.