Mehul Choksi, who previously escaped Antigua and Barbuda, was arrested in Dominica

The arrest of Mehul Choksi in Dominica has brought solace to his family, his lawyer Vijay Aggarwal reported on Thursday. Aggarwal told the reporters that his family was at ease after knowing that the fugitive diamond dealer was safe. 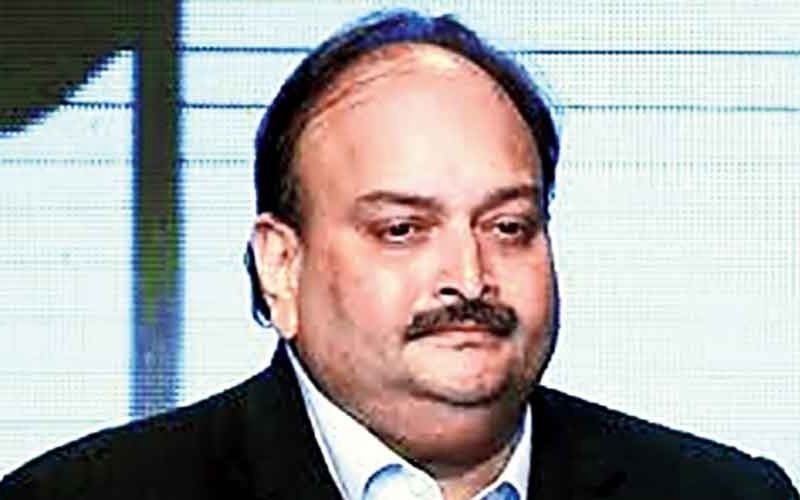 The arrest of Mehul Choksi in Dominica has brought solace to his family, his lawyer Vijay Aggarwal reported on Thursday. Aggarwal told the reporters that his family was at ease after knowing that the fugitive diamond dealer was safe.

“Efforts are on to communicate with him so that we can learn how he was moved to Dominica,” Aggarwal informed the press.

Reportedly, Choksi has been missing since early 2018 from his residence in Antigua and Barbuda, the Caribbean nation of which he is a citizen.

Choksi was apprehended by Dominica's local police on Tuesday night when he was attempting to escape to Cuba on a boat, as per reports. According to sources, the Antigua government has begun the process of bringing Choksi to the island country, where he will stand trial for extradition.

Gaston Browne, the Prime Minister of Antigua & Barbuda, had previously stated that he had no solid information that Choksi had departed the nation. “Based on what we know at the airport, he (Choksi) would not have used an aircraft to flee the country. Browne speculated that if he had escaped the nation, he would have done so by a marine vessel.

Furthermore, Choksi is being investigated by a number of Indian authorities, including the CBI. And, Interpol has issued a red alert against him at India's request.

Choksi fled India on 7th January 2018, several days before the PNB scandal broke, and on 15th January, he took the oath of citizenship in Antigua and Barbuda. In November 2017, he filed for citizenship under the island nation's Citizenship by Investment programme.

The 62-year-old is accused of defrauding the Punjab National Bank (PNB), a public-sector bank, of about Rs 13,600 crore. Choksi's nephew Nirav Modi, who is also a defendant in the case, is resisting extradition from the UK, where he is imprisoned.