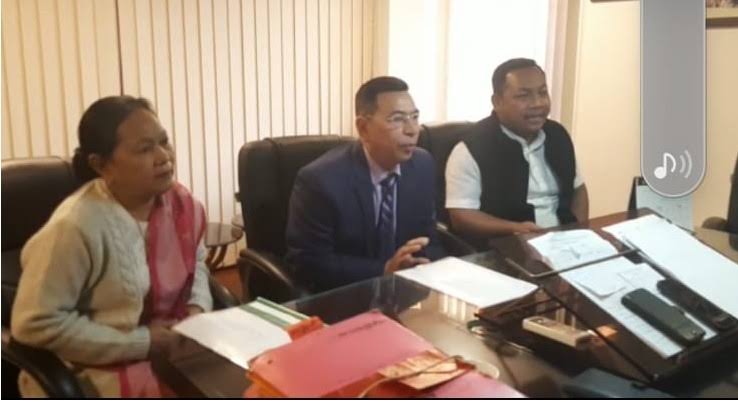 Three Meghalaya MLAs resigned from the Assembly on Thursday. Cabinet minister Hamletson Dohling is also among those who resigned. Dohling, who held the IT and communications portfolio in the Konrad Sangma government, was a People's Democratic Alliance (PDA) MLA representing the Mayalim constituency in East Khasi Hills district.

Sources claim that all three may join the ruling National People's Party (NPP). Both the PDA and the HSPDP are part of the ruling Meghalaya Democratic Alliance (MDA) led by the NPP in the state. Earlier on Wednesday, SGE Momin, who resigned as NPP MLA, joined the opposition Trinamool Congress. At least 10 MLAs have resigned in the last few weeks.