Assam is the sole source of cattle and nearly all items transported from the rest of the country to the northeast. Despite the fact that the legislation has yet to be passed, the Assam administration has prohibited the admission of cattle into the state. 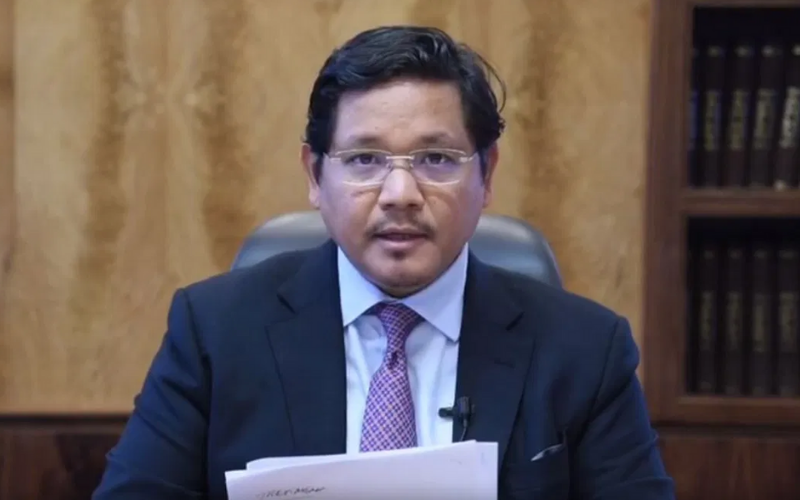 Assam's draft Bill to prevent the transportation of cattle or the usage of the state for the transit of the "holy" bovine animal has become a stumbling block for its northeastern neighbours.

In fact, beef is commonly consumed in the Christian-majority states of Meghalaya, Mizoram, and Nagaland. While Mizoram and Nagaland have chosen not to respond, the Meghalaya administration has stated that it will seek intervention from the Centre if the Assam Cattle Preservation Bill, 2021, has a negative impact on its people and economy.

The Bill, which was approved by the Assam Cabinet on the 7th of July, would be introduced in the upcoming session of the State Assembly. It aims to replace the existing Assam Cattle Preservation Act, 1950, which authorises the slaughter of cattle over the age of 14 with the agreement of local veterinary inspectors.

“If the law affects the transit of cattle to Meghalaya from other states, we would raise the issue not only with the Assam government but also with the Centre,” Meghalaya Chief Minister Conrad K. Sangma said.

He said that the Meghalaya government has previously discussed the Assam Bill with cattle-supplying states like Bihar, Telangana, and West Bengal.

“Transporting cattle from these states to Meghalaya should be simple. All steps will be done from our end to ensure that supply is not affected as a result of the law that the Assam government will pass,” Sangma said, stressing that his government would first review the Assam legislation before making any moves.

Assam Chief Minister Himanta Biswa Sarma stated that the proposed legislation will prohibit livestock transportation into and out of the state, particularly to combat cattle smuggling to Bangladesh.

Dr Sarma further stated that beef should not be ingested in places populated by Hindus and where the animal is worshipped. Cow protection legislation exists in Karnataka, Madhya Pradesh, and Uttar Pradesh.