Nothing can be as joyous as becoming a mother for a woman on this earth. Giving birth to someone is not less than playing God. 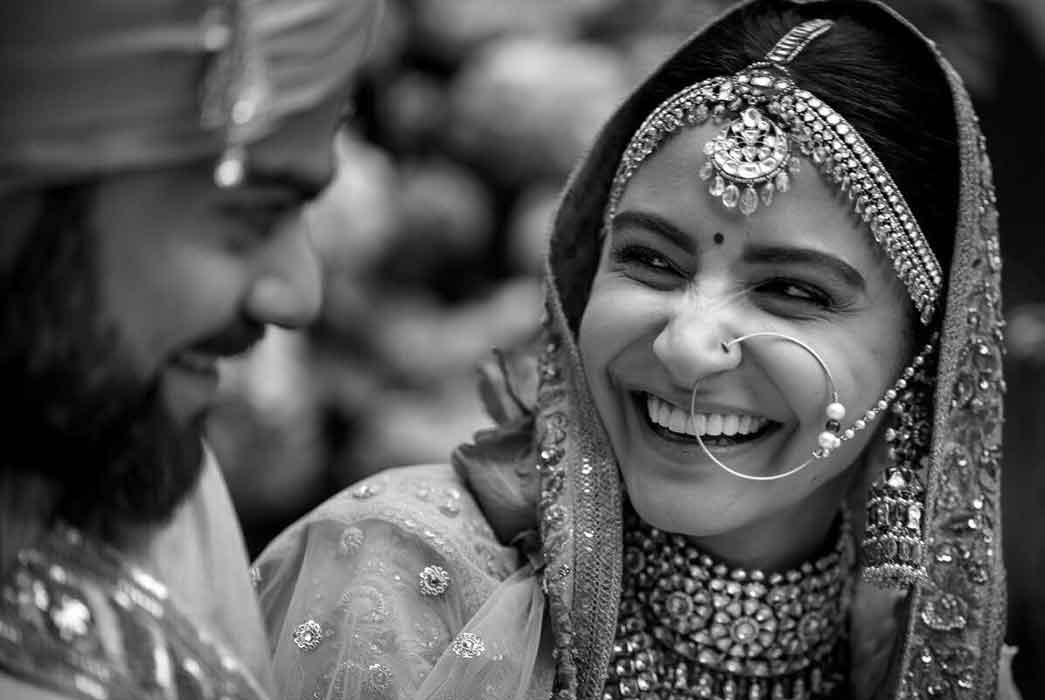 Nothing can be as joyous as becoming a mother for a woman on this earth. Giving birth to someone is not less than playing God.

It is not a celebration time for a woman only but for the whole humankind who should feel gratuitous to a woman for this.

Though here we talk about the pregnancy of some of the known faces and Indian celebrities yet we value each and every mom-to-be and pray for their safety and good health.

Bollywood actresses Anushka Sharma, Kareena Kapoor Khan, Sagarika Ghatge, Anita Hassanandani Reddy are some of the well-known faces who have announced their pregnancies in 2020 and they are expecting a baby in 2021.

Besides being a famous actress, Sharma is the wife of star Indian cricket Virat Kohli and she is one of the most sought-after mom-to-be. She is expecting her first child about which she had informed in August 2020.

One can understand the couple’s excitement. Virat Kohli is going to take a break from cricket as he wants to enjoy his paternity leave in taking care of his wife.

Kareena Kapoor Khan too has kept her fans anxiously waiting for the good news in the coming year. She is already a mother of Taimur Ali Khan who turned 3 this year.

Sagarika Ghatge is another Bollywood actress who is known for her role in Shah Rukh Khan's Chuk De India. She was married to the Indian pacer Zahir Khan in 2017.

The two haven’t officially announced the pregnancy, however, sources have confirmed it.