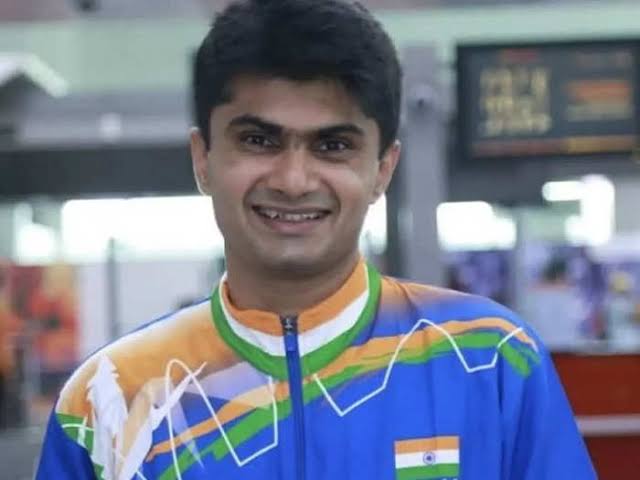 The 38 Year old Suhas is the first IAS Officer ever to have won a medal at the Paralympics. He has smashed the stereotype that sports and academics can definitely be pursued together when you are passionate.

Suhas has done his graduation in Computer Engineering from the national institute of technology, Surathkal , Karnataka in 2004 He cleared one of the toughest examinations in the country at the very first attempt and then began his career as an IAS officer in 2007.

The Karnataka born Engineering graduate was born with a leg impairment and become India's first Specially abled IAS officer in 2007.He live in Noida with his wife and his two kids .