The most famous Tamil films an actor Vijay his block buster movie is now in Hindi at Zee Cinema the movie earned ₹100 Crore in domestic earing alone. 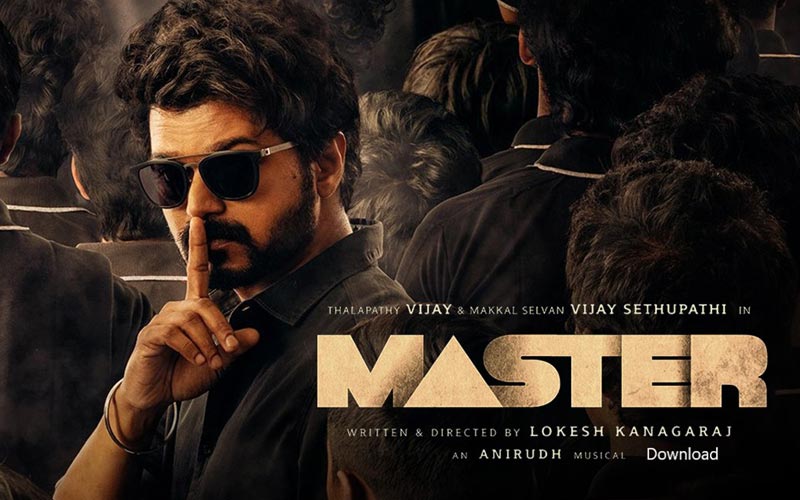 Now the famous Tamil movie Masters is now in Hindi at Zee Cinema will of Vijay’s Tamil hit ‘Master’ on 30 May. Directed by Lokesh Kanagaraj, Master was one of the first films to initiate recovery for the Indian box office when released for Pongal this January .

The southern movie industry had held on better to business than Bollywood post the pandemic and was on its way to recovery. Besides Master, Telugu offerings like Krack, Jathi Ratnalu and Vakeel Saab, Kannada action drama Yuvarathnaa and Malayalam horror mystery The Priest had set the cash registers ringing. Big titles like Dhanush-starrer Karnan and Pawan Kalyan’s Vakeel Saab had even gone ahead with theatrical release in April as Bollywood pushed films like Sooryavanshi, Bunty Aur Babli 2 and Chehre and witnessed cinema shutdowns in key states such as Maharashtra and Delhi.

Movie channels on television could see a viewership spike of 10-20% as more people stay at home during the second wave of covid infections and there is a slate of films, more in south Indian languages, available for satellite premiere post their theatrical release earlier this year, according to media experts. Some broadcasters also believe small-town, massy audiences may not take entirely to discerning content available on OTT (over-the-top streaming) platforms and with few other avenues available, they will turn to television, including direct-to-digital films such as Laxmii that notched up big numbers for its satellite premiere recently.