There is a possibility that the death toll in this incident may also increase. Rescue is on after extinguishing the fire. 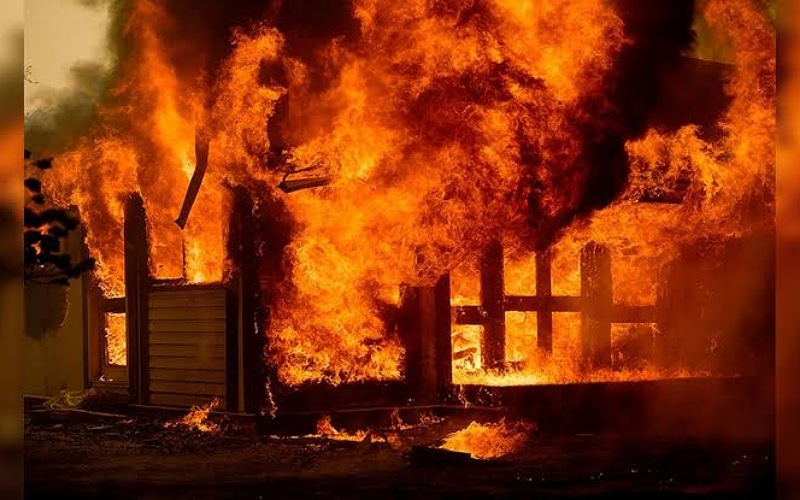 Delhiites got a bad news on Friday. 16 people died in a fire that broke out at an electronic godown in Mundka area. The relief work is going on till the time of writing this news.

The fire broke out near metro pillar number 544 in Mundka area. The cause of the fire is not yet known. As soon as the fire started, people informed the fire department, after which more than 20 fire tenders reached the spot and started trying to control the fire.

Those who got more burns in the incident. Those people have been taken to Sanjay Gandhi Hospital after making a green corridor. The power has been cut in view of the rescue work on the spot. The rescue work is still on.

After the incident, the relatives of the people working here are gathering information about their people. People are calling their relatives to know whether they are alive or not. It is getting difficult for the police to convince people. According to eyewitnesses, most of those who are not being traced are women. Several ambulances of CATs have been deployed at the spot.