Massive explosion at a mosque in Kabul, Afghanistan, 20 feared dead

Witnesses told Reuters that a powerful explosion was heard in the northern Kabul neighborhood, shattering windows of nearby buildings. An ambulance reached the spot after the incident. 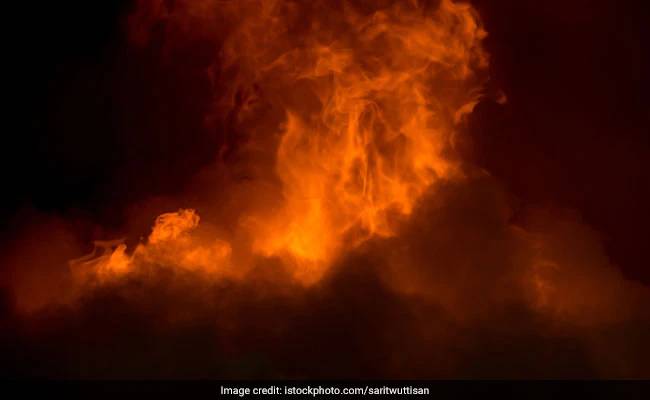 A massive explosion broke out at a mosque during Wednesday evening prayers in Kabul, with eyewitnesses and police saying several people were feared dead and injured. Police said there had been several casualties, but did not say how many. A Taliban intelligence official told Reuters that 35 people could be injured, or there were reports of casualties, and the number could rise. Al Jazeera quoted an unidentified official as saying 20 people were killed.

Witnesses told Reuters that a powerful explosion was heard in the northern Kabul neighborhood, shattering windows of nearby buildings. An ambulance reached the spot after the incident.

Kabul police spokesman Khalid Zadran told Reuters: "There was an explosion inside a mosque. There have been many casualties, but the number is not yet clear." A Taliban intelligence official said on condition of anonymity that a mosque exploded among worshipers in the Khair Khana area of ​​Kabul.

The source said that the imam of the mosque is also among those killed and the count may increase now. Intelligence teams were at the blast site and investigation was on. Other Taliban government officials did not respond to multiple requests to confirm casualties.