"If we're all equal in front of the law, why then Married Women have not been assured safety in Rape Cases", women ask across Social Media. However, though the bench was split on the merits of the case, both J Rajiv Shakdher and J Hari Shankar agreed that the matter should now be decided by the Supreme Court. 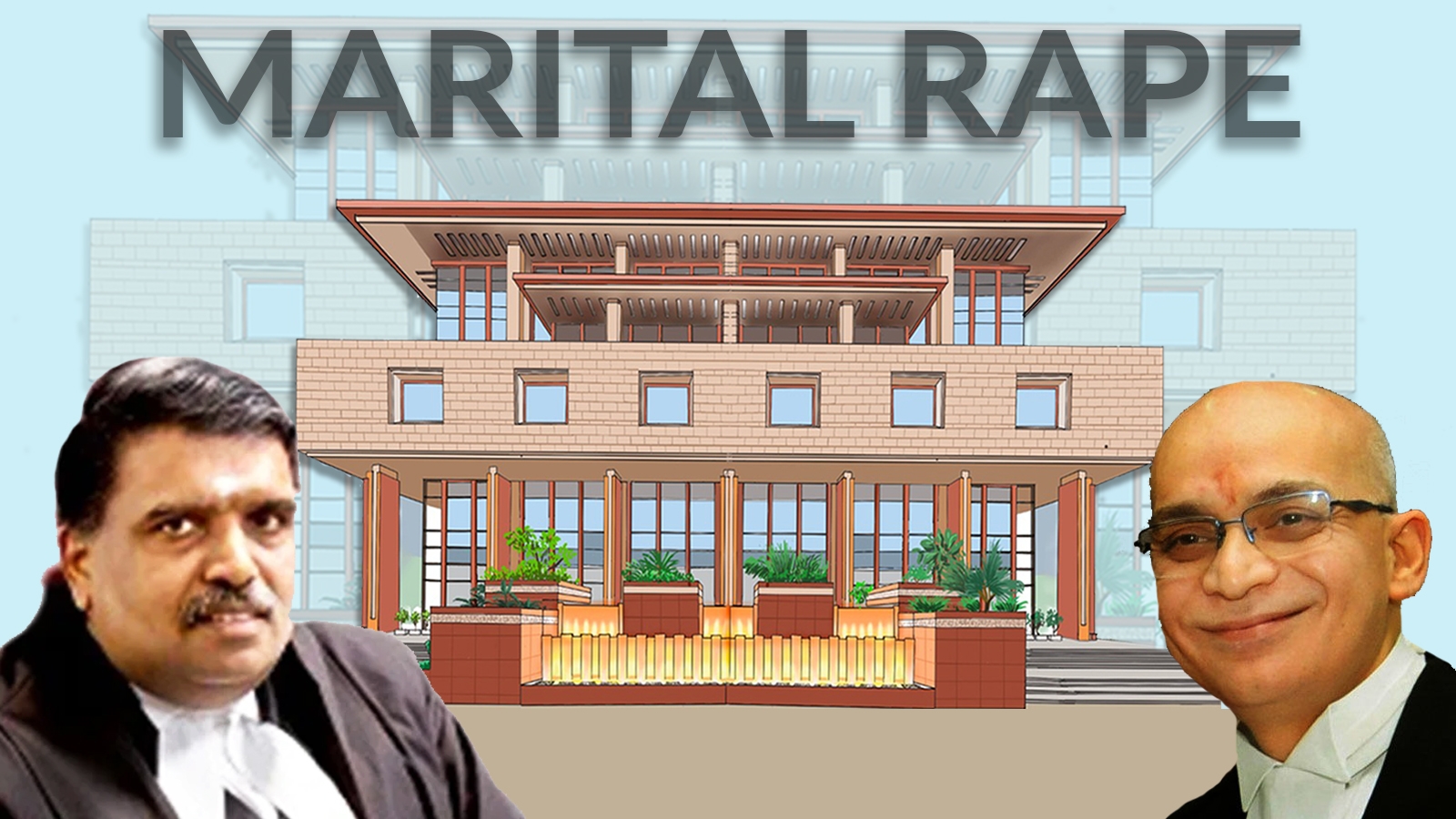 In a major defeat against the constant battle for Gender Equality, the Delhi High Court in regards to marital rape has declared a Split verdict. After this, the case will now proceed to the Supreme Court. Two judges, Justice Rajiv Shakdher and Justice Hari Shankar could not agree to make a verdict that declares Marital Rape a crime.

According to the media reports, both the judges have referred the case to a higher bench granting the petitioner to appeal to the Supreme Court, saying substantial questions of law are involved in the matter, and hence it must be the Apex Court to herald a decision on the matter.

Justice Hari Shankar has said that the case for removal of the marital rape exception has to be pleaded before the legislature and it would be a misadventure for the court to strike down the provisions. Hari Shankar however said that the petitioners' case that every act of non-consensual sex by a man with any woman is rape is premised "on a fundamentally erroneous postulate, for which there is no support available."