Reuters reported a source who said, "Sales of petrol and diesel are back to near pre-COVID levels as industry activity and travel has picked up." 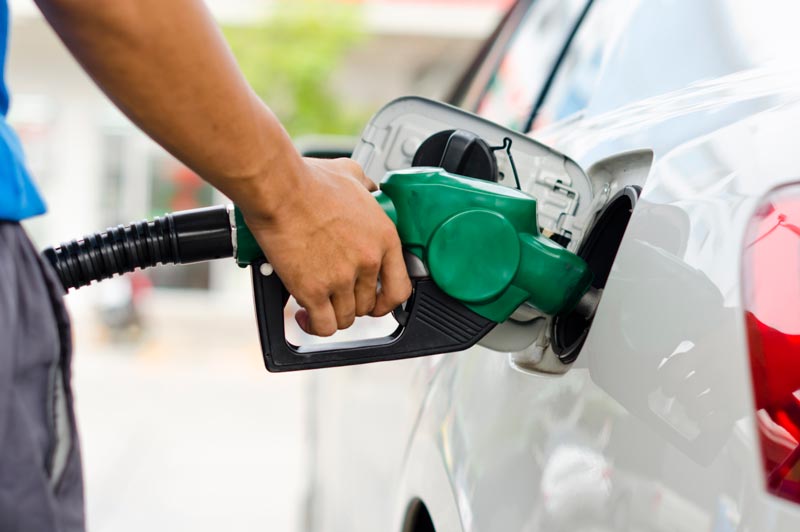 Fuel consumption in India in the month of March of both diesel and petrol has posted a huge surge of 27.4 percent for petrol and 28.6 percent for diesel when compared to the numbers of last year when the pandemic led to complete lockdown of the country.

Reuters reported a source who said, "Sales of petrol and diesel are back to near pre-COVID levels as industry activity and travel has picked up."

According to the numbers, diesel consumption amounted to 6.41 million tonnes in March, diesel makes up for about 40% of total refined fuel sales in India. However, diesel sales when compared to pre- covid levels of March 2019 shows diesel sales of March 2021 deficient by 5 percent.

Cooking gas or LPG consumption had risen significantly during lockdown, but post December last year LPG consumption has witnessed a fall probably due to spike in prices which reflects on the 1.3 percent sale rise when compared to March 2020.