"I assure the people of Delhi that the Aam Aadmi Party government stands with them. We are ready to go to jail to stop the bulldozer action by the BJP," He said. 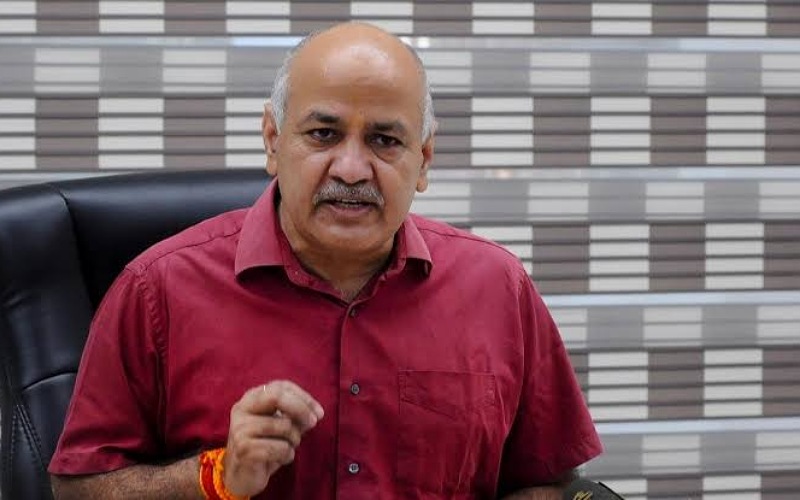 Manish Sisodia has said that, "I urge Home Minister Amit Shah that the bulldozer action by BJP in Delhi should be stopped immediately, which is being done to recover money from the people."

Deputy CM said that BJP has made a plan of destruction for 63 lakh houses. BJP's message to these 63 lakh families is clear, either give money or be ready to be destroyed by bulldozers. This will be the biggest devastation in the country. In this way, a bulldozer will run over 70 percent of the population of Delhi. BJP's tenure in MCD is coming to an end, so it has come out with a bulldozer to collect it. Amit Shah first bulldozers the houses of BJP leaders who got illegal constructions done.