CBI has made Delhi Deputy CM Manish Sisodia the first accused in the FIR. There are 15 accused in this CBI FIR. This is a case of irregularity in the excise policy. 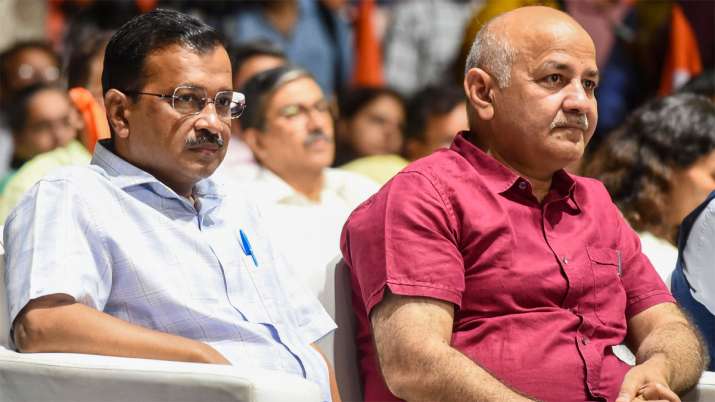 CBI has made Delhi Deputy CM Manish Sisodia the first accused in the FIR. There are 15 accused in this CBI FIR. This is a case of irregularity in the excise policy. The CBI has registered a case under the PC Act 1988, 120B, 477A Actual offence. This case has been registered on August 17. The CBI raided the house of Delhi Deputy Chief Minister Manish Sisodia on Friday regarding allegations of corruption in Delhi's liquor policy, which was strongly opposed by the Aam Aadmi Party (AAP) government. The CBI conducted searches at Manish Sisodia's Delhi residence and 20 other places in seven states. The mandatory approval to register a corruption case was given by Lieutenant Governor VK Saxena.

Sources said the agency officials have seized confidential official files related to the new excise policy from the house of a public servant. The location of the seizure has not been disclosed yet. So far no cash recovery has been made. The search is expected to continue. The probe agency has registered an FIR and is probing the Delhi Excise Policy, introduced in November, under which liquor shop licenses were handed over to private traders.

According to CBI officials, a total of 21 places have been raided. This raid has been done at the place of many officers of the Excise Department and liquor traders. Apart from Manish Sisodia, 3 public servants are involved in this ongoing raid regarding the excise policy, the rest are other people.