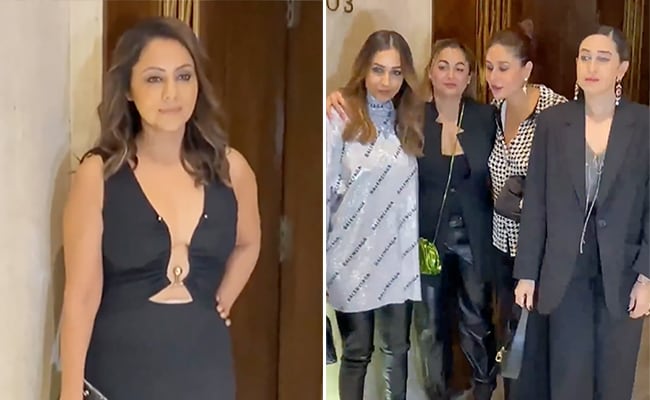 Bollywood's renowned fashion designer Manish Malhotra has celebrated his 56th birthday on 5th December. On this special day, Manish threw a grand party at his house, which was attended by all the stars of the Bollywood industry. At the same time, videos of the party have come to the fore, after seeing the fans wishing him a birthday on social media.