Manik Saha will be the new Chief Minister of Tripura

TMC spokesperson Kunal Ghosh quipped that Deb's resignation marked the beginning of the end for the BJP in Tripura. TMC tweeted that goodbye and good salvation to the CM who failed thousands of people in Tripura. 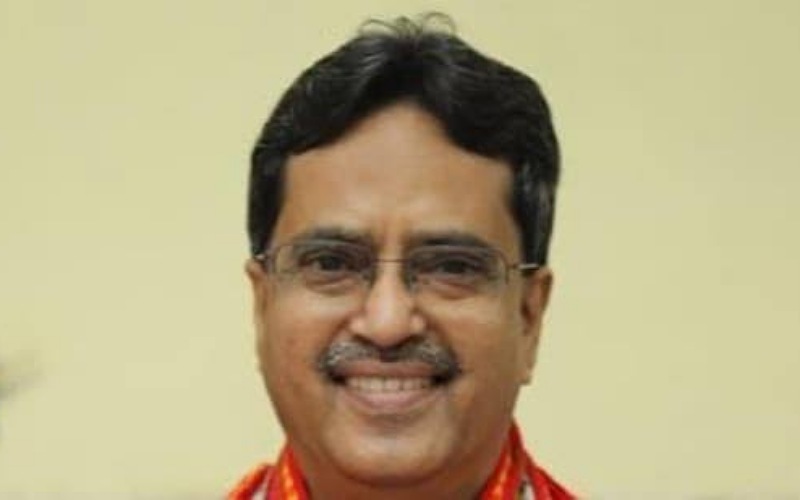 Manik Saha has left for Raj Bhavan. After being elected the leader of the legislature party, Union Minister Bhupendra Yadav said that many congratulations to Manik Saha for being elected the leader of the Tripura BJP Legislature Party. I am sure that Tripura will reach new heights of development under the guidance and leadership of respected Prime Minister Narendra Modi. It is to be known that Manik Saha is the State President of Tripura BJP and is also a Rajya Sabha MP. Expressing trust in him just a year before the elections, the party entrusted this important responsibility to him.

Deb had gone to New Delhi on Thursday and met Union Home Minister Amit Shah and BJP President JP Nadda to discuss the party's affairs in the northeastern state. The outgoing Chief Minister said that the party wants me to work to strengthen the organization. He said that people want BJP government here for a long time. If someone like me works for the organization, obviously it will help.

On the new development, the Trinamool Congress said that Biplab Kumar Deb's tenure in Tripura was marked by attacks on opposition workers and the killing of democracy.