Man who Threatened Ambani Identified as Vishnu Bhowmik, A Jeweler by Profession

The man who threatened to kill the family of Reliance Industries Chairman Mukesh Ambani has been identified. On Monday, 56-year-old Vishnu Vibhu Bhowmik threatened the Ambani family through continuous phone calls. 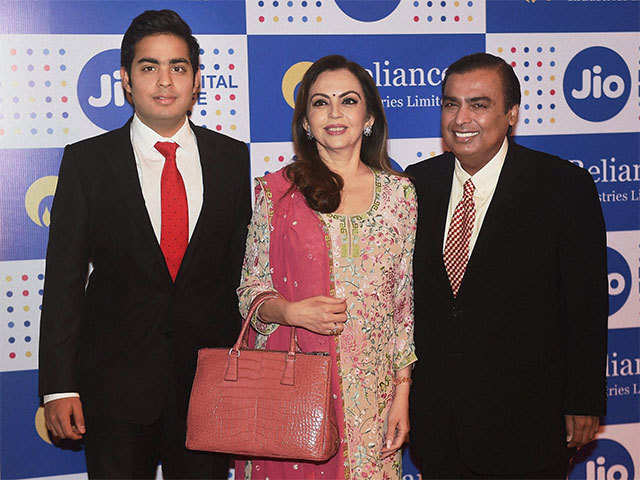 The man who threatened to kill the family of Reliance Industries Chairman Mukesh Ambani has been identified. On Monday, 56-year-old Vishnu Vibhu Bhowmik threatened the Ambani family through continuous phone calls.

According to DCP Nilotpal, this person, who was caught by the police, is a jeweler by profession and has a shop in South Mumbai. According to media reports, he had told his name as Afzal during a call to Reliance Foundation Hospital. He is a resident of Dahisar.

According to sources, eight threatening calls were made to the public display number of HN Reliance Foundation Hospital. The caller had threatened to kill his entire family in three hours. The hospital management had lodged a complaint regarding this matter at DB Marg police station. Mumbai Police started investigating the matter by forming three teams. In the initial investigation, it was found that the caller is the same and he made eight consecutive calls. After this, the location of the caller was traced and he was taken into custody. His interrogation is still going on.

Dr. Tarang Gyanchandani, CEO, of HN Reliance Hospital, said, “We were hoisting the flag on Independence Day at the hospital when a call came from an unknown number. The caller was threatening our chairman by name. After this, between 10.45 am and 12 noon, eight to nine calls were received on the public number of the hospital from unknown numbers.

Police have said that during the initial interrogation, the caller appeared to be mentally unsound. However, he is yet to be questioned in detail. Earlier, the Mumbai Police was alerted as soon as Ambani received the threat complaint. The police commissioner was also informed about the matter. At the same time, the security of the Ambani family and Antilia has been tightened.