Man Threatens to Blow up Reliance Hospital On Phone, Names Ambani family To Be Killed

A threatening call against Mukesh Ambani and his family members was made to the Sir HN Reliance Foundation Hospital on Wednesday from an unknown number. 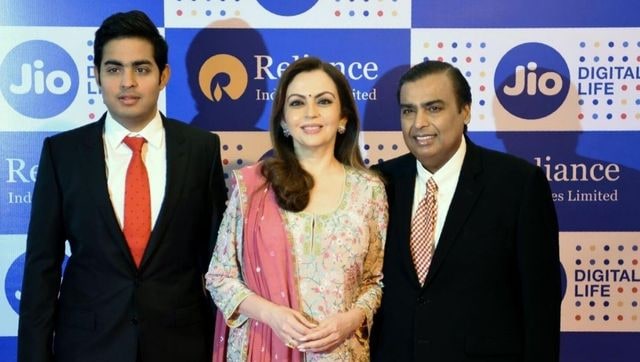 Mumbai's Reliance Foundation Hospital has received another bomb threat. The landline number of the hospital received a call from an unknown person, in which the caller has also named some members of the Ambani family and abused them. This call came today at 12.57 am. Since then the security of the hospital and Antilia (Mukesh Ambani's house) has been increased.

DCP Nilotpal said that a case has been registered at DB Marg police station in Mumbai. Further investigation in the matter is going on and the accused will be arrested soon. Even before this, the Ambani family has received death threats many times. On August 15 too, a man called Mukesh and Nita Ambani and threatened to kill him. However, in this case the police had arrested one person.

Eight threatening calls were received on the landline number of Reliance Foundation Hospital on the day of Independence Day. The caller threatened to kill his entire family in three hours. The hospital management lodged a complaint regarding this matter at DB Marg police station. Mumbai Police started investigating the matter by forming three teams. In the initial investigation, it was found that the caller is the same and he made eight consecutive calls. After this, the location of the caller was traced and he was taken into custody.