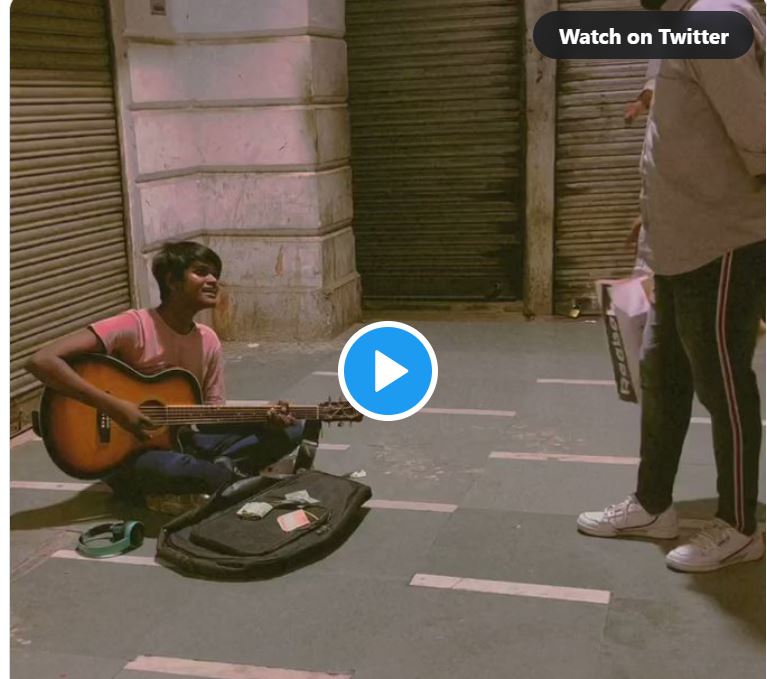 This video is being fiercely liked and shared on social media. The video has got more than 10 lakh likes so far, on which people are giving their reactions. Commenting on the video, a user wrote, 'Not everyone has that much courage'. So one has written, 'Day has become brother'. So there another user writes, 'It is called pure talent'. Another user wrote, 'Dil se salute hai bhai ko'. Many such reactions have come on this video.