Man Jumps into the canal with a car with daughter-nephew and brother, All Dead, Video Goes Viral

In Ferozepur district, a man put daughter-nephew and brother in the car first and jumped into the canal with a speeding vehicle. 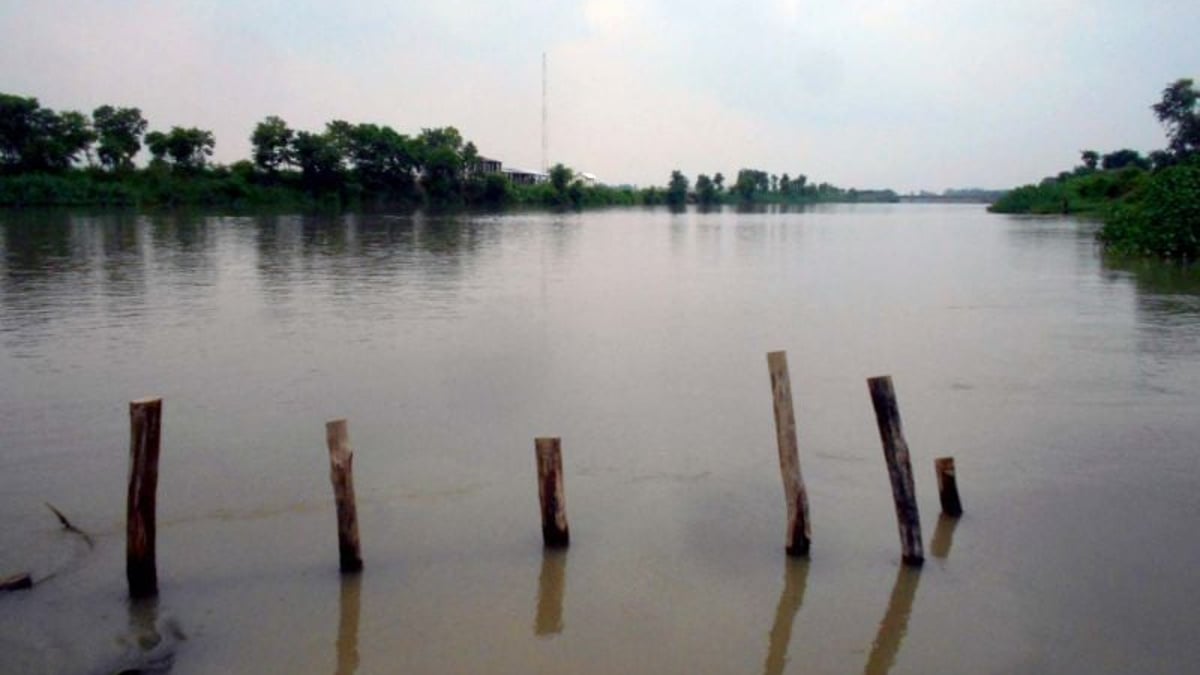 A heartbreaking case of suicide has come to light in Punjab. In the Ferozepur district, a man put daughter-nephew and brother in the car first and jumped into the canal with a speeding vehicle. All four have died in the incident. On Tuesday, after hours of effort, the police took out the four dead bodies and the car from the canal.

Before dying, a video of the incident has also surfaced, in which the man driving the car is crying out loudly telling the reason for his death. In the video, he has accused the wife of having an illicit relationship with a financier of the same area. At the same time, he also said that his mother-in-law and sister-in-law are not allowing his house to settle down.

According to Firozpur police, Jaswinder Singh (37), a resident of Mohalla Budhwara, was going in his car along with brother Harpreet Singh (40), his daughter Gurleen Kaur and nephew Agam. Suddenly near Ghalkhurd, Jaswinder jumped into the canal with the car. Neighbors informed the police about it. The police took everyone out by running a rescue operation, but they died.

The brother of the deceased Jaswinder told that his sister-in-law had started living with a financier named Kala Sandhu. Kala Sandhu had given him a separate room in the locality. Their Sister-in-law's mother and sister also supported her. Brother Jaswinder had called Kala Sandhu and asked him to send his wife back home. Her children are leading orphans without their mothers. After this Kala Sandhu got angry and started abusing Jaswinder.