Mamta Banerjee targeted the Center, she said that refugees from Bangladesh are Indian citizens 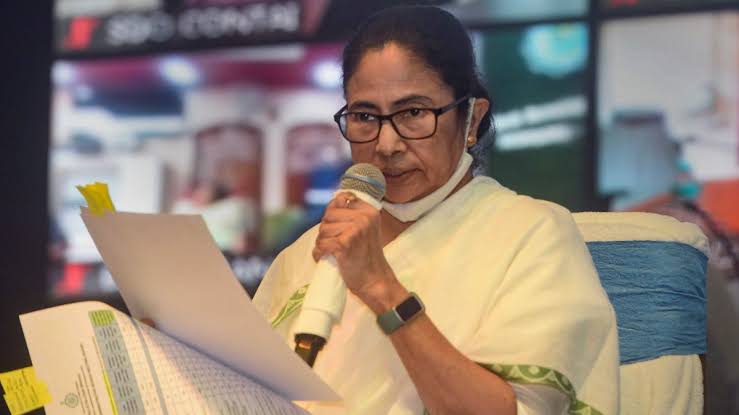 West Bengal Chief Minister Mamata Banerjee has once again made statements regarding the CAA and NRC. This is not the first time that she has spoken on the issue. She has been opposing NRC from the very beginning. Targeting the central government on Wednesday, the Chief Minister said that refugees from Bangladesh are citizens of India. At the same time, he accused the BJP government that in the name of CAA and NRC, the work of misleading the people is being done only. The Chief Minister attended a program on distribution of land leases to refugees by the state government at the Netaji Indoor Stadium in Kolkata. During this, he lashed out at the central government.

A big talk was also made regarding the incidents of forcible land acquisition by Railway and Airport authorities. He said that no eviction would be allowed in Bengal without proper compensation and rehabilitation. At the same time, he said that if your land is forcibly taken, then start protesting against it. The kingdom will be with you. Apart from this, marking the Center that the funds for the 100-day work have not been released. During this program, Banerjee distributed 4,701 pattas of land.