The opposition has been thrashing Mamta Banerjee for not taking any action against hooliganism in the state of Bengal. 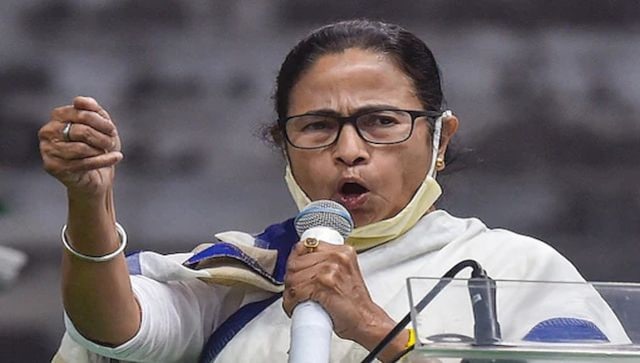 Misogyny has stepped to a new low in the country, yet again. In West Bengal's Nadia district where the Dalit girl died after being gang-raped, is about 150 km from Kolkata and only 10-12 km from the Bangladesh border. The location is so isolated that even groceries are difficult to reach, and the health condition is at an all-time worse. People have a hard time getting electricity as well. Leaders of the party or opposition reach there only a few days before the election, but these days there is a gathering of leaders. Big leaders from the state to Delhi are reaching there.

The police and the state government are under the scanner over the gang rape and death of a Dalit girl. On the other hand, CM Mamta Banerjee and Bengal Police are beating up the conspiracy of the BJP behind the matter. The CPI (M), Congress, which was in power in Bengal for a long time, and now the BJP, which has become the face of the opposition, are constantly raising questions. TMC is on one side and the other three parties are on the other.

There is hooliganism in Bengal, sisters and daughters are not safe, and rapes are happening every day. CM Mamta Banerjee is saving the accused. So now the Center will have to intervene and take strong steps. It is clear from the demand of Com. Kaushik Mishra, the CPI(M) official who ruled Bengal for more than three decades, said that the Center should take strict measures against the Bengal government; here is the red flag against the rule of Mamta, with a saffron flag.