She said, “We will ask the Constitution bench, there must be some limitation Lakshman Rekha for EC. Only three nominated persons, and retired officials they cannot control the country." 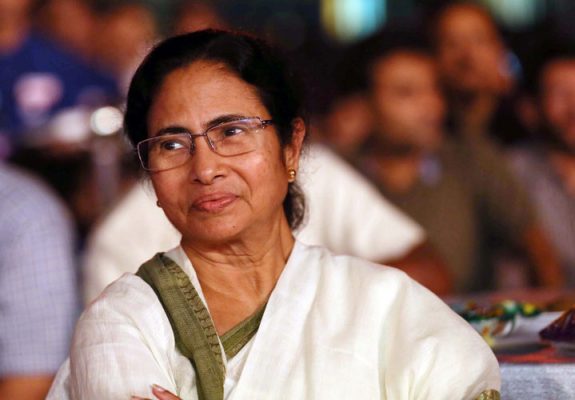 After winning a third term in the West Bengal Assembly elections, Chief Minister Mamata Banerjee spoke to the media on Sunday and said that her party, TMC would petition the Supreme Court to limit the powers of the Election Commission in light of the "horrors" and "bias" that her political party allegedly suffered from the EC prior to the elections.

The Chief Minister asserted that the polling body had “behaved very badly with us during the entire process”, she also blamed the Election Commission for having fought with her party “like a BJP spokesperson”. The TMC leader also said that if similar behaviour by the polling body were to continue “there will be no democracy”.

Banerjee said, “We have faced the horrors of Election Commission. Ultimately, I will go to Constitution Bench because whatever they have done this time in Bengal, the bias, if we tolerate it, then in India there will be no democracy."

She also urged all other political parties to join forces and petition to the apex court together against the Election Commission of India. She said, “We will ask the Constitution bench, there must be some limitation Lakshman Rekha for EC. Only three nominated persons, and retired officials they cannot control the country."

The Election Commission declared BJP candidate and ex-TMC party member,Suvendu Adhikari the winner of West Bengal's Nandigram constituency late on Sunday, who won by a margin of 1,956 votes over Banerjee.

The Nandigram seat became a source of controversy as it was announced earlier at about 4.30 p.m. that Banerjee had secured the seat by a total of 1,200 votes.

The final results came after a day of political spectacle that included contradictory allegations, accusations of counting manipulation, a call for a recount of votes by TMC, and its denial by the Election Commission.

Electronic voting machines were allegedly tampered with, misleading or fraudulent votes in favour of the BJP were recorded, and postal ballots were incorrectly counted, according to TMC.

Banerjee spoke on the Nandigram issue, “Earlier when I said votes were looted in Nandigram no one believed in me. Can it happen that the entire state is giving one verdict and just one constituency is giving another? Servers were stopped for three hours. They announced the winner and later they retracted. Some kind of cheating was going on. We will file a case and fight in the court.”