In September 2013, just eight months before the 2014 general elections, the then Gujarat Chief Minister Narendra Modi was nominated by the BJP as the prime ministerial candidate. 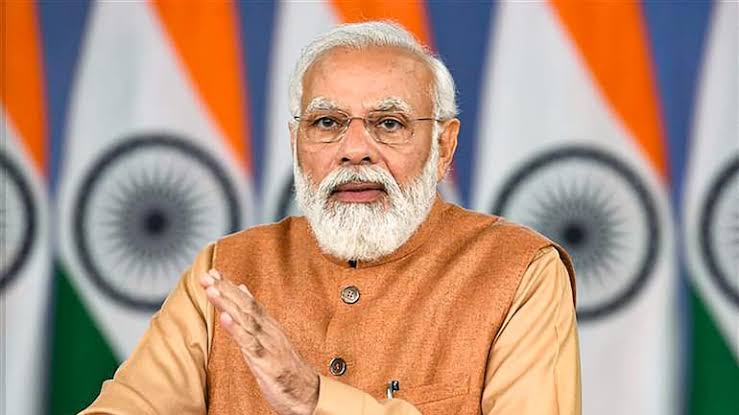 In September 2013, just eight months before the 2014 general elections, the then Gujarat Chief Minister Narendra Modi was nominated by the BJP as the prime ministerial candidate. Even before this official announcement, after the assembly elections held under Narendra Modi's leadership in 2012, his campaign team started pitching him for the top post.

Undoubtedly, Mamata matches Modi in terms of political savvy, tough, physical energy and image of being a man of soil. Despite this, there are major challenges in the way of his ambition for four reasons that prevent him from creating an atmosphere like the Modi wave of 2014.

In 2014, the disappointment with the United Progressive Alliance (UPA)-II and the mobilization under 'India Against Corruption (IAC)' had created a mood for change, Modi was able to capitalize on it, but even today the public against Modi. Outrage is (confusingly) manageable.

Certainly, it hurt and worked in state elections, and public protests against the controversial citizenship law and changes to the agriculture law have raised hope among opponents of the government. But it is difficult to say that most of the voters of India are desperate to show their back to the Modi government. Yes, it is less about the performance and more about the Hindutva concoction. But this does not cripple the Modi government.