Mamata Banerjee to set off PM in 2024, she is among frontrunners 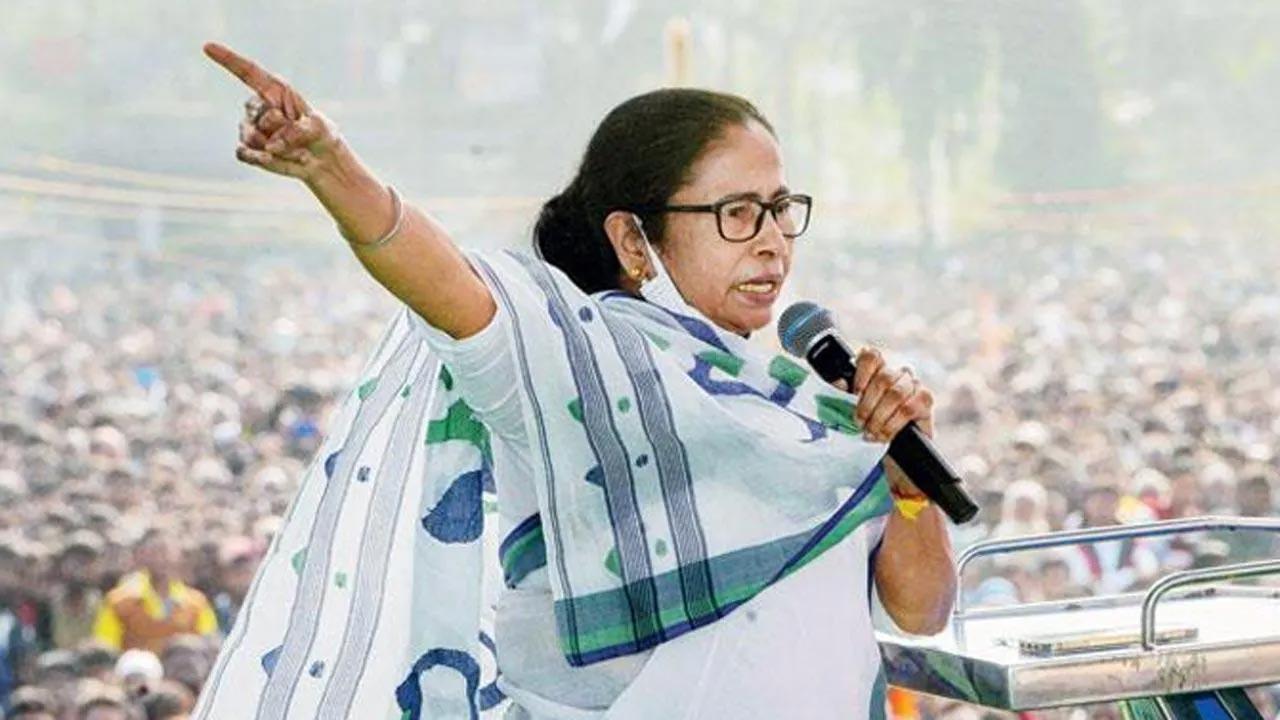 TMC leader and former Union minister Baul Supriyo told that West Bengal Chief Minister Mamata Banerjee was among the frontrunners for the prime ministerial post in the 2024 Lok Sabha election. Babul Supriyo told ANI, I want the captain of our party, Mamata Banerjee to become the PM in 2024. Opposition plays an imperative role in a democratic system. Nobody can contradict the fact that Mamata Banerjee is among the top frontrunners for the prime ministerial. The Asansol MP and former BJP leader joined the Trinamool Congress on Saturday months after he declared his decision to quit politics.

The former minister of state for the environment had then said he would not join any other political party. Babul Supriyo’s declaration came after he was released from the Union Cabinet in July during a reshuffle.