Malaika Arora A target of trollers Once Again, Spotted With Beau Arjun Kapoor 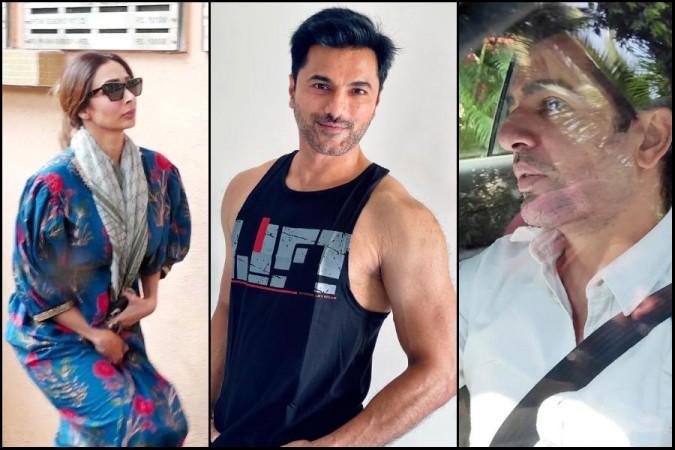 Bollywood's popular couple Arjun Kapoor and Malaika Arora were recently spotted on a dinner date in Bandra, Mumbai. During this, both were seen in all black outfits. But after watching this video, people started trolling Malaika continuously. In fact, on November 12 itself, there was the funeral of actor Siddhant Veer Suryavanshi, in which Malaika also attended.

The same night she was seen on a dinner date with Arjun. Users did not like this style of Malaika and they started commenting on the video and wrote that 'morning condolence meeting and now dinner'.

Malaika Arora, Jay Bhanushali, Manish Goel and other celebs attended Siddhaanth Vir Surryavanshi's funeral, offering their last respect to the deceased. On Saturday afternoon, Malaika was snapped by the paparazzi as she arrived at the crematorium.