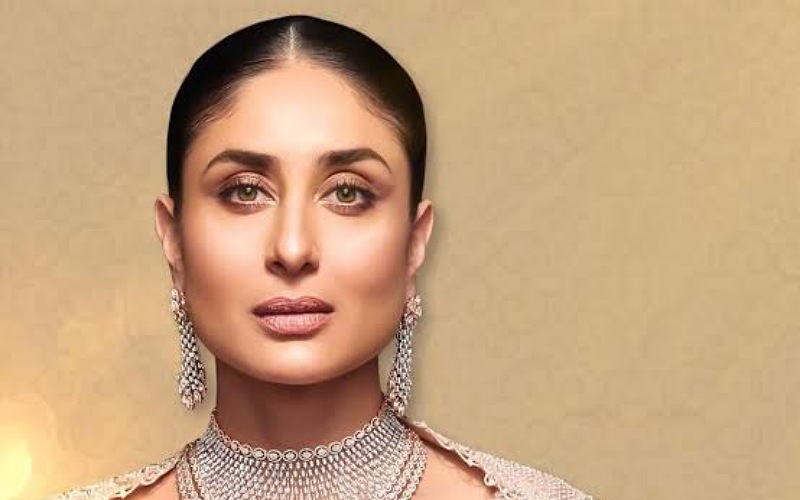 According to information on Malabar Gold and Diamond's website, the company was founded in 1993 by a team of entrepreneurs led by MP Ahmed. The company is headquartered in the city of Kozhikode, Kerala and has more than 250 showrooms across the country. According to the company's website, approximately 13,000 people work in Malabar Gold's various showrooms.