Make efforts together to stop the damage plastic is causing to Himachal: PM Modi

The Prime Minister, while laying the foundation stone of hydropower projects worth over Rs 11,000 crore, stressed the need for the elimination of single-use plastic. 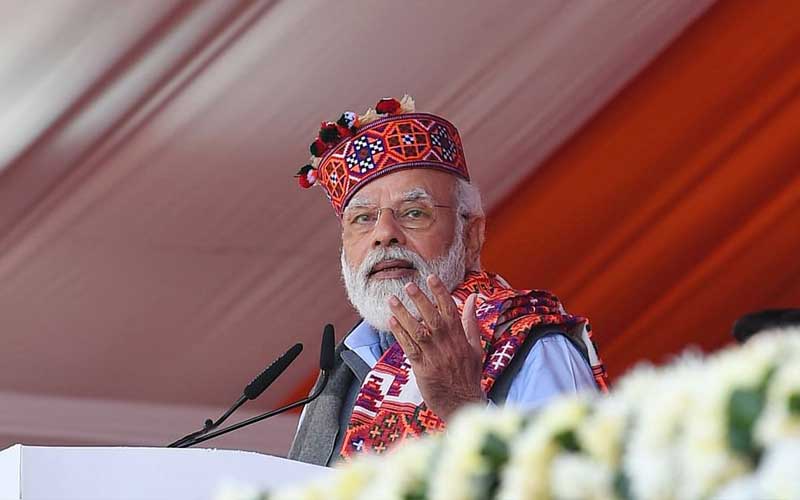 The investors, who have arrived from different parts of the world, are expected to give a boost to investment in the region through projects worth around Rs 28,000 crore.

PM Modi laid the foundation stone of hydropower projects worth over Rs 11,000 crore.

He added, “Tourists also have a huge responsibility in keeping Himachal clean, free of plastic and other waste. Plastic has spread everywhere, plastic going into rivers, we have to make efforts together to stop the damage it is causing to Himachal.”

Praising the growth of the pharmaceutical sector in Himachal Pradesh, PM Modi said “If India is called the pharmacy of the world today, then Himachal is the force behind it. Himachal Pradesh has helped not only other states but also other countries during the Corona global pandemic.”