Mahi Vij in danger of her life: Her cook threatens her to stab her with Khanjar

Mahi further told that the man kept threatening us by calling. I have recordings of it too. It is very scary to see what is happening around us these days. 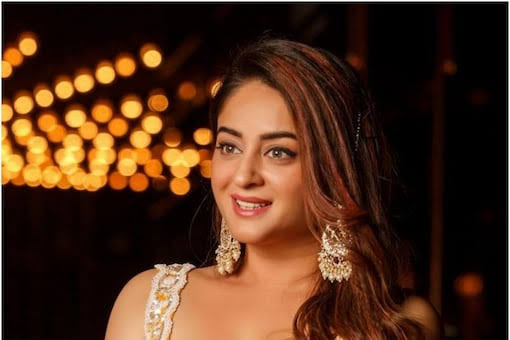 TV actress and model Mahi Vij is going through a difficult phase these days. Actually, the servant working in his house has threatened to kill Mahi. The actress tweeted about this entire incident, which she later deleted. The couple has lodged a police complaint against the servant at Mumbai's Oshiwara police station and he has been apprehended. Even after this, Mahi is terrified.

In an interview, Mahi told that a cook was working with me for a few months. I came to know that he was also stealing in the house. When I told this to Jai, he wanted to calculate the full account of the cook, so he started asking for money for the whole month. On this the conversation escalated and cook started threatening her. He also said that I will bring 200 Bihari boys along with me . When we started investigating his background, we came to know that he had done similar things in Delhi too.

Mahi further told that the man kept threatening us by calling. I have recordings of it too. It is very scary to see what is happening around us these days. What if he killed me with a dagger? If something happens, people will protest, but what will be the use of it. Mother is very scared for the safety of my family. He will get bail. I am also afraid that he may take revenge on me and my family after his release from jail.