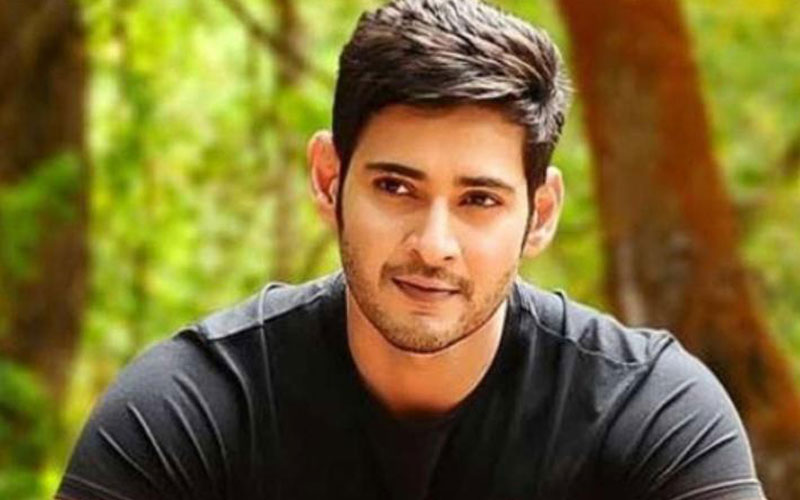 Telugu famous Mahesh Babu has announced a new untitled film with director Trivikram Srinivas to be released in the summer of 2022. Babu’s whose last movie Sarileru Neekevvaru, released for Pongal 2020, had set the cash registers ringing, is also slated to be seen in an action film Sarkaru Vaari Paata next.

Babu and Srinivas have already worked on two films previously- Khaleja and Athadu.

Son of Telugu actor Krishna, Babu had appeared as a child artiste in films such as Needa (1979) Shankharavam (1987), Bazaar Rowdy (1988), Mugguru Kodukulu (1988) and Gudachari 117 (1989). He made his debut as a lead actor in 1999 with the film Raja Kumarudu, directed by K. Raghavendra Rao co-starring Priety Zinta which was a commercial success. Box office failures such as Yuvaraju, Vamsi, Takkari Donga and Bobby followed but his first big breakthrough happened with director Gunasekhar's Okkadu co-starring Bhumika Chawla in 2003, the highest grossing Telugu film of the year, which he built on with another action blockbuster Pokiri three years later.

His 2020 film Sarileru Neekevvaru had collected Rs. 260 crore in worldwide box office collections, becoming one of the highest-grossing Telugu films of all time. The actor has endorsed brands such as Thums Up, Close-Up and Provogue in the past. People are excited for movie and people stay safe .