Maharashtra: Shinde is fast reversing Uddhav's decisions, Know which plans of Fadnavis Might be Implemented Again

On one hand, where Uddhav Thackeray's faction claimed to have him out of Shiv Sena, on the other hand, Shinde is busy overturning the old decisions of Uddhav. 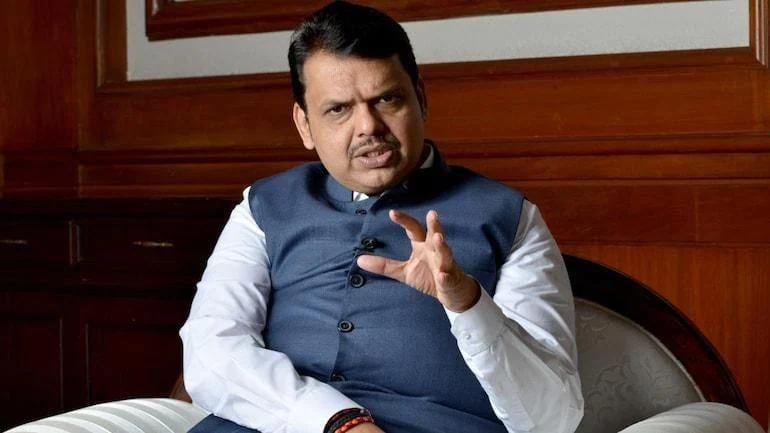 Eknath Shinde has come into action after becoming the Chief Minister with the support of the Bharatiya Janata Party. On one hand, where Uddhav Thackeray's faction claimed to have him out of Shiv Sena, on the other hand, Shinde is busy overturning the old decisions of Uddhav. It is being said that after the floor test, Shinde will hold a cabinet meeting. In this, first of all, it will be the decision of Devendra Fadnavis to re-implement those schemes which were banned by Uddhav Thackeray from coming to power.

Preparations are being made to restart the Jalyukt Shivar Yojana, which was run by the Chief Minister of Devendra Fadnavis. It is being said that Deputy CM Fadnavis has instructed the officials that preparations should be made to start this scheme again. Apart from this, the new government led by Eknath Shinde has decided in its first cabinet meeting itself that the metro car shed will be built in the forests of Aarey. The Maha Vikas Aghadi government led by Uddhav Thackeray had put a halt to both these schemes.

Jalyukt Shivar Yojana can be started again. A proposal for this will be brought soon. As Chief Minister, Devendra Fadnavis emphasized water conservation and farm ponds to avoid drought. This plan is related to this. After the change of government, the investigation started on allegations of corruption in this scheme and it was also closed by Uddhav Thackeray while he was Chief Minister.

To overcome the problem of drought in Maharashtra, the government of Devendra Fadnavis started this scheme. Under this, a target was set to remove water scarcity in five thousand villages of the state, along with taking water conservation measures and providing adequate water in drought-prone areas. Firstly, those areas were selected where there was severe water problem and where farmers were committing maximum suicide.

Under this scheme cement and concrete, dams were built in the villages to stop the rainwater. In addition, the work of deepening them by excavating canals and ponds was undertaken. Later Uddhav Thackeray's government started an investigation into the alleged corruption in the scheme and the scheme was called off.