On Sunday, elections of 547-gram panchayats were voted on in 16 districts across the state, with 76 percent voting. These elections took place without parties. The votes were counted on Monday. 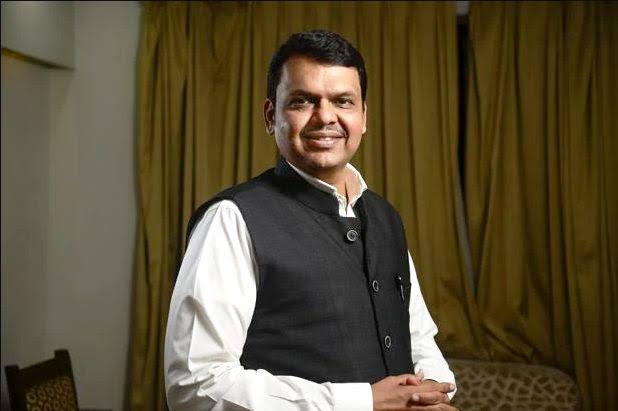 Deputy Chief Minister and senior BJP leader Devendra Fadnavis has said about the results of Panchayat elections that BJP has again become the "number one party" in Maharashtra. He congratulated the party workers. Devendra Fadnavis tweeted in Marathi- "BJP and Shiv Sena led by Chief Minister Eknath Rao Shinde got a resounding success in the Gram Panchayat elections. BJP again became the No. 1 party. All the winning candidates and all our Maharashtra BJP workers, Hearty congratulations to the office bearers who made efforts for this success. After the latest results of the Gram Panchayat elections held in Maharashtra, both the ruling and opposition alliances have made claims of victory.

In these elections, BJP got 144 seats, while Shinde faction of ally Shiv Sena won 41 seats. The NCP has won 126 seats, the maximum in the opposition camp. Congress has won 62 seats, while Shiv Sena's Uddhav faction has won 37 seats. Others have won 84 seats.

Overall, more than 50 per cent of the newly elected sarpanches are supporters of the Shinde-BJP alliance, he said. Bawankule said, "The results of the gram panchayat elections today have reaffirmed the confidence in the Shinde-Fadnavis government of Maharashtra."

On Sunday, elections of 547-gram panchayats were voted on in 16 districts across the state, with 76 percent voting. These elections took place without parties. The votes were counted on Monday.