Maharashtra News: Punjab Police Inspector got a big breakthrough in the case of bombing, 1 accused arrested from Maharashtra

Based on the information provided by the Punjab Police, ATS Maharashtra has located the accused and arrested him in a joint operation. 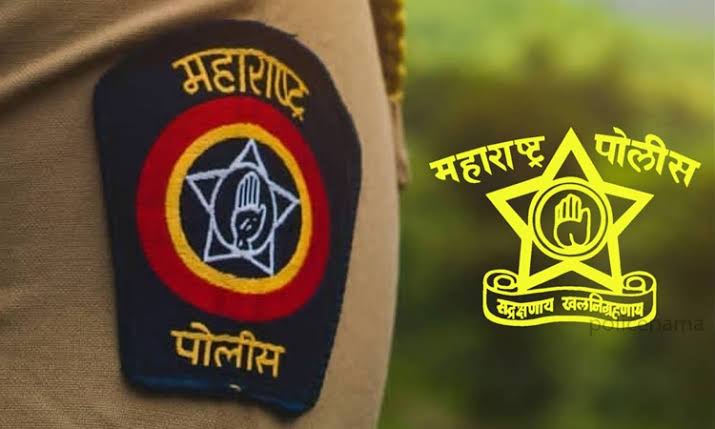 In Amritsar, Punjab, the inspector has got a big success in the case of bombing by putting an IED in his car. Giving coordination to the Punjab Police, the ATS has arrested the accused Rajender Kumar alias Bau Ramkumar Vedi from Shirdi, Maharashtra.

Based on the information provided by the Punjab Police, ATS Maharashtra has located the accused and arrested him in a joint operation. The accused has been handed over to the Punjab Police to investigate the role of the suspect in the case. In Amritsar, Punjab, a conspiracy was hatched to kill a policeman by planting IED explosives in his vehicle. The bomb of the boy, who had come to wash the car, was not detonated due to seeing the bomb in time. The IED was taken over by the bomb disposal squad of the police.

Punjab Police Sub Inspector Dilbag Singh's house is in the Ranjit Avenue area of ​​Amritsar. Dilbagh's personal Bolero car is parked outside his house. On Monday night too, he had parked the car outside the house. The boy who came to wash the car in the morning saw some strange thing below. He immediately told Dilbag Singh. When Dilbagh saw it, at first sight he found this bomb-like thing. He informed the control room about it.