Referring to the ongoing controversy over mosques, Owaisi said that Babri was snatched from us before, now efforts are being made to snatch Gyanvapi. 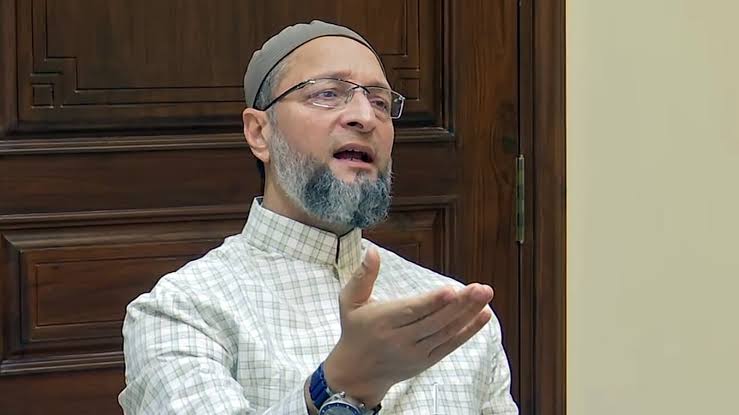 AIMIM chief Asaduddin Owaisi attacked the central government in Bhiwandi, Maharashtra. Referring to the ongoing controversy over Gyanvapi Masjid, Taj Mahal and Qutub Minar, Owaisi said that BJP and RSS together want to erase our sign.

Addressing the rally, Owaisi said that Muslims are being intimidated, they are being disappointed. If this continues, then people's faith in democracy will be lost. Making a stern attack on the central government, he said that India is neither mine nor Modi's. The country belongs to Dravidian tribals. BJP is doing Mughal-Mughal day and night. Is inflation because of the Mughals? Is unemployment due to Mughals? He said.

He also targeted the RSS fiercely. Owaisi said that RSS is against Muslims. The RSS and the BJP have declared a war.

AIMIM Bhiwandi President Khalid Guddu is lodged in Aadharwadi Jail for the last several months. Khalid Guddu Maharashtra had said that a complete trap was laid against him as part of a conspiracy to end his political career under political competition. Reiterating Guddu's allegations, Owaisi attacked the state government fiercely. Khalid Guddu was the President of Nationalist Congress Party's Bhiwandi from 2007 to 2019.