Uddhav was a minister in the government but later he joined Eknath Shinde's faction while rebelling. Uday Samant has been appointed Industries Minister in the Shinde-Fadnavis government. 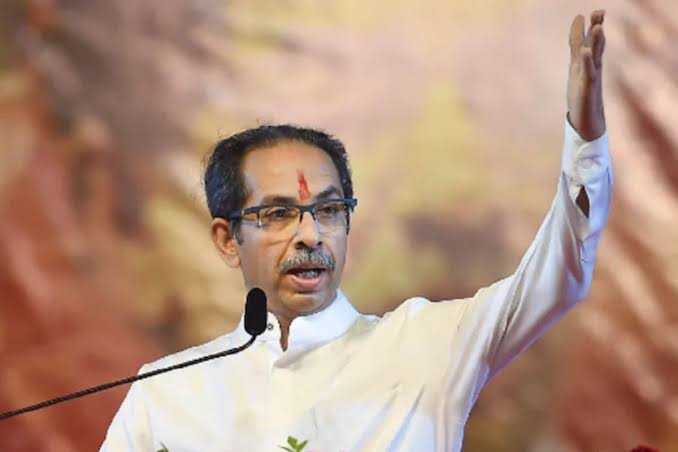 Former CM Uddhav Thackeray has taken a big action on 2 rebels of Shiv Sena. Rebel leaders Yashwant Jadhav and Uday Samant have been expelled from Shiv Sena. Shiv Sena chief Uddhav Thackeray sacked both the leaders from the post of deputy leader of the party for indulging in anti-party activities.

Yashwant Jadhav has held important posts of BMC Standing Committee President and ED and Income Tax raided Yashwant Jadhav's house, office, in which a diary was found and in this diary, Matoshree was given a few crore rupees and a watch. At the same time, Uday Samant was also among the close friends of Uddhav Thackeray. Uddhav was a minister in the government but later he joined Eknath Shinde's faction while rebelling. Uday Samant has been appointed Industries Minister in the Shinde-Fadnavis government.

Ashish Kulkarni has been appointed to coordinate between BJP and Shinde faction. Deputy Chief Minister Devendra Fadnavis has taken this decision. This appointment has been made so that disputes between BJP and Shinde faction can be avoided. Ashish Kulkarni played an important role in making BJP's strategy in Rajya Sabha and Legislative Council elections.

Ashish Kulkarni has been instrumental behind the scenes in the transformation of power in Maharashtra. Ashish Kulkarni's political journey is going on first with Shiv Sena, then Congress and now with BJP. While in the Congress, Ashish Kulkarni was close to Rahul Gandhi and was involved in the party's think tank.

Yashwant Killedar had also issued a letter to the party workers regarding No to Halal, which MNS will play the role of making a big issue after the loudspeaker in the elections. After the meeting on all these issues, ie around 12.30, the MNS chief will hold a press conference.