Maharashtra New CM: Eknath Shinde will be the new CM of Maharashtra, will be sworn in today at 7:30 pm

A major development came out in the politics of Maharashtra. BJP leader Devendra Fadnavis announced that Eknath Shinde to be the Maharashtra Chief Minister. 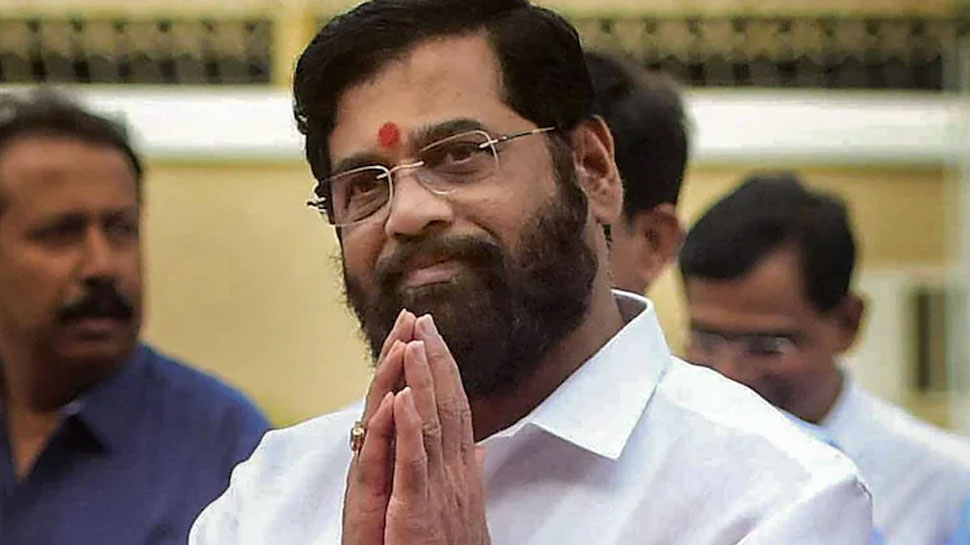 Eknath Shinde to be the Maharashtra Chief Minister, oath ceremony to be held at 7.30 pm today," BJP leader Devendra Fadnavis announced. At Guwahati Airport, Shinde said, "We are not rebels. We are Shiv Sena. We are carrying forward the agenda and ideology of Balasaheb Thackeray's Shiv Sena. We will work for the Hindutva ideology and development of the state."

After the resignation of Uddhav Thackeray, the Bharatiya Janata Party (BJP) is all set to return to power in the state with the support of rebel Shiv Sena MLAs led by Eknath Shinde. Significantly, Uddhav Thackeray had resigned from the post of Chief Minister on Wednesday even before the trust vote was to be held on Thursday. He had also announced his resignation from the membership of the Legislative Council.