"This is the beginning of Shiv Sena's grand victory. We will eat sticks, we will go to jail, but keep Babasaheb's ideology alive," Raut said. 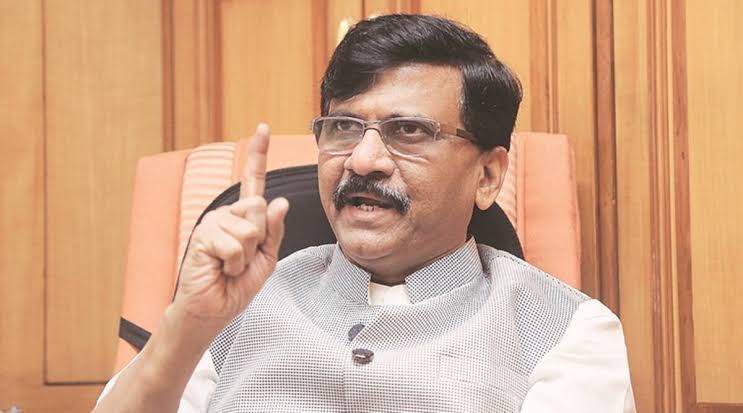 Commenting on the resignation of Uddhav Thackeray, Raut said that the Chief Minister of Maharashtra left the post very graciously. "We have lost a sensitive and cultured Chief Minister. History tells us that traitors don't have a happy ending," Raut said in a tweet.

Earlier, Uddhav Thackeray resigned from the post and said that he does not want to get involved in the battle of a numbers game. Uddhav Thackeray gave his address through Facebook Live. The Supreme Court has ordered to conduct the floor test on June 30 itself. After this Uddhav said, we did the work of waiving the loans of the farmers. We have renamed Osmanabad Dharashiv along with Aurangabad as Sambhajinagar.

Uddhav expressed his gratitude by taking the names of Sharad Pawar and Sonia Gandhi. Uddhav said, we have also connected the chai wala, paan wala with Shiv Sena and took it forward. Those whom we raised, betrayed us for power. They forgot all the things whereas we also had offered him to come to Matoshree and talk to him to remove his displeasure.