The Maharashtra government and the Mumbai civic council have been chastised by the Bombay High Court for rampant unlawful development in the city. 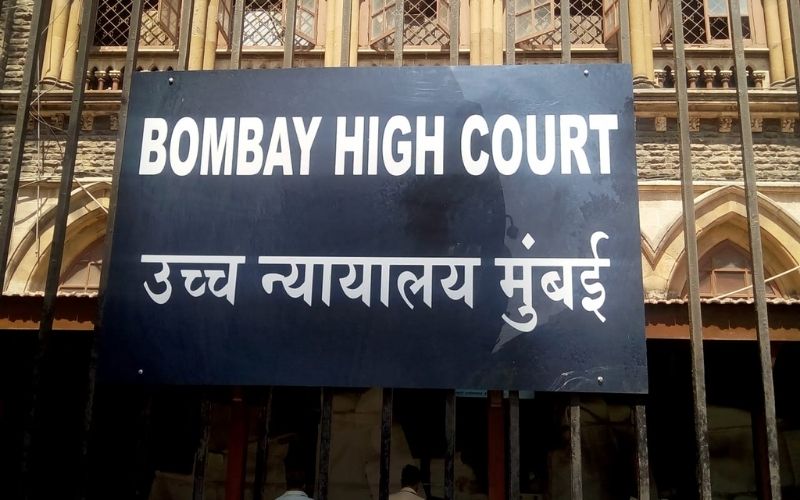 The Maharashtra government and the Mumbai civic council have been chastised by the Bombay High Court for rampant unlawful development in the city, stating that the "state's property appeared to be the paternal property of the executive."

The remark was made by a bench of Chief Justice Dipankar Datta and Justice GS Kulkarni on Tuesday while hearing a public interest litigation taken up suo motu (on its own) last year on illegal constructions across the Mumbai Metropolitan Region (MMR) following the collapse of a building in Bhiwandi town of neighbouring Thane district.

As a result, the civic body was unable to take action against them under the Municipal Corporations Act. They claimed that the BMC's position as an outside authority was restricted.

He said that the structures of slum dwellers with valid photo passes are protected and cannot be demolished under slum rehabilitation laws. Kumbhakoni stated that successive governments have prolonged the deadline for safeguarding tenements in identified slum areas till the year 2000.

According to the high court, this translates into legitimising encroachers on government land.

"State land and company lands are written off the moment you (the state) bring them under a beneficial arrangement," the High Court stated. "It appears that the state's property is the executive's paternal property," the court observed.

Moreover, the High Court on Friday will resume hearing the petition.