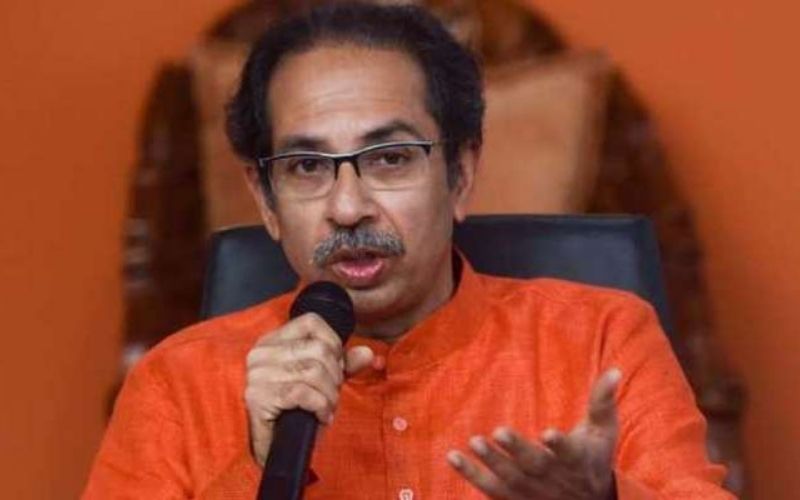 On Wednesday, the Maharashtra state government established a "corona-free village" contest in an unexpected attempt to persuade local governments in the villages to take efforts in preventing the spread of coronavirus. Reportedly, each of the state's six revenue divisions of the winning village will be awarded a prize of ₹50 lakh.

This challenge, according to Maharashtra Rural Development Minister Hasan Mushrif, is part of Chief Minister Uddhav Thackeray's recent "My Village Corona Free" programme. He remarked, "The goal is to make talukas, districts, and eventually the entire state of Maharashtra corona-free as soon as possible."

A committee set up for this purpose will appraise the participating communities based on 22 criteria.

Prizes will be granted to three village panchayats in each of the state's six revenue divisions for successfully handling the epidemic. The first award is worth ₹50 lakh, with the second and third awards being ₹25 lakh and ₹15 lakh, respectively.

According to Mushrif, there would be a total of 18 awards for a total of ₹5.4 crore.

He went on to say that as an additional incentive, winning communities will get an additional sum equivalent to the prize money. This money will be utilised to help those villages prosper.