Eknath Shinde tweeted that, in the last two years under the MVA government, only coalition partners benefited while Shiv Sainiks were left disappointed, Shiv Sena and soldiers were deliberately weakened. 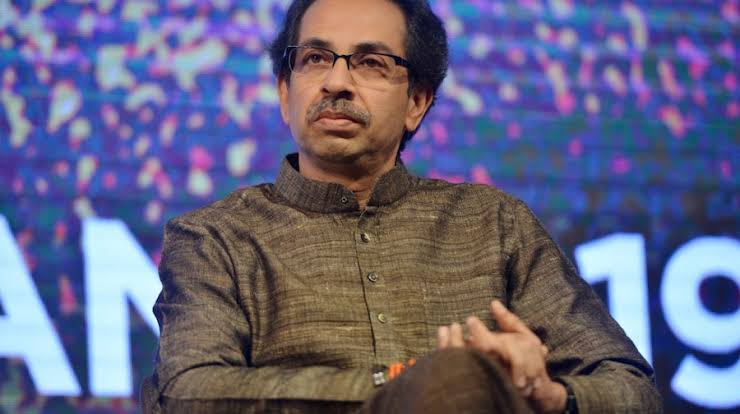 Amidst the ongoing political upheaval in Maharashtra, Chief Minister Uddhav Thackeray has left the CM residence 'Varsha'. Earlier, amid speculation that Shiv Sena MLAs would join Eknath Shinde's camp, state Urban Development and Public Works Minister Eknath Shinde said in a tweet that exiting the alliance is necessary to ensure the survival of Shiv Sena and its soldiers.

Amidst the political crisis caused by the rebellion of Shiv Sena leader Eknath Shinde, CM Thackeray said that "I will give my resignation letter if they come before me and ask for it. If any MLA wants me not to be the Chief Minister, then I am ready to take all my belongings from Varsha Bungalow to Matoshree".

Meanwhile, 34 Shiv Sena MLAs passed a resolution to appoint Eknath Shinde as the leader of the Shiv Sena Legislature Party. The resolution said that there is huge dissatisfaction among the party's cadre. According to the report of ANI, goods were taken out from the Varsha bungalow of Maharashtra CM Uddhav Thackeray in Mumbai.

Shiv Sena leader Sanjay Raut said that Uddhav Thackeray is the Chief Minister of Maharashtra and he will continue to be the Chief Minister. He said that if given a chance, he would prove his majority in the assembly. On the political situation in Maharashtra, Congress MP KC Venugopal said that it is an internal matter of Shiv Sena and the party leadership can solve it easily. The problem is that the BJP has an attitude of using money and agencies to take over the MLAs.