Maharashtra: Corona cases doubled, more than half of the patients found in Mumbai 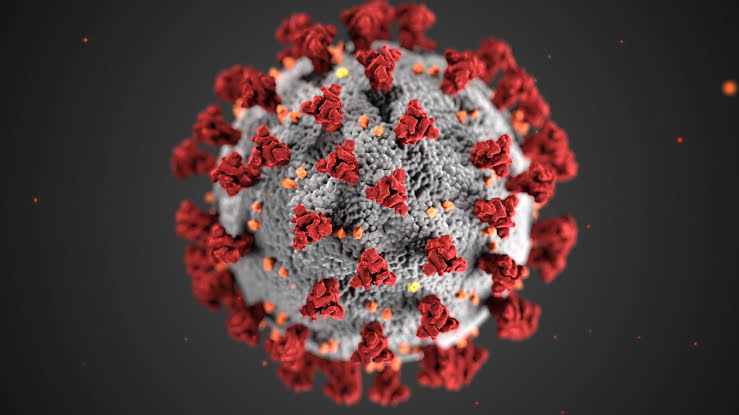 Maharashtra corona cases Updates: Once again the fear of corona is hovering over Maharashtra. 1800 new cases of coronavirus were registered in the state on Wednesday, out of which more than half of the cases are from metropolis Mumbai. According to the Health Department, six people have lost their lives due to corona infection in the state in the last 24 hours. According to the bulletin of the Health Department, with these fresh cases, the total number of Covid-19 cases in the state has increased to 80,76,165, while 1,48,180 people have died due to infection in the state so far. On Tuesday, 836 cases were registered in the state and two people died due to corona. In Mira Bhayander, Nashik, Pimpri-Chinchwad and Satara districts of the state, one person each died of corona.