Narendra Giri was found dead inside his room on Monday, said the seer had recorded a video before his death and the content of the video is being investigated by the police. 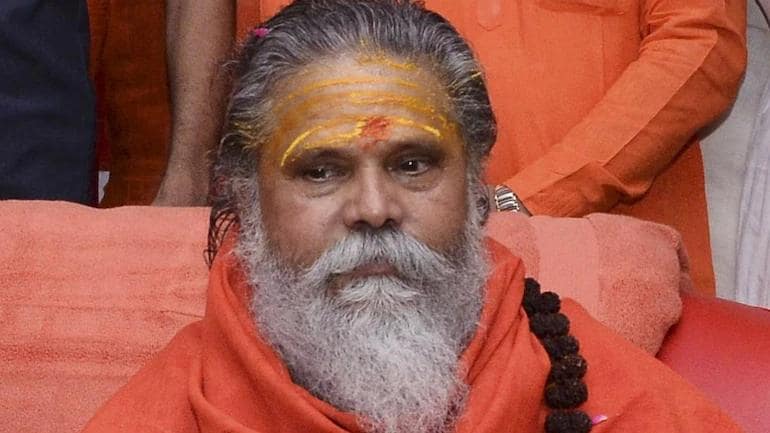 Mahant Narendra Giri, president of the Akhil Bharatiya Akhara Parishad, recorded a video before his death, his disciple Nirbhay Dwivedi declared India Today TV. He told that the video is with the police and the content is being investigated.

Nirbhay Dwivedi told the content of the video was the same as what was found in the suicide note in which the seer mentioned the names of the people troubling him. He wrote, I lived with dignity, will not be able to live with insult, this is why I am taking my own life. Anand Giri has been detained from Haridwar with the help of UK police said UP ADG Prashant Kumar.