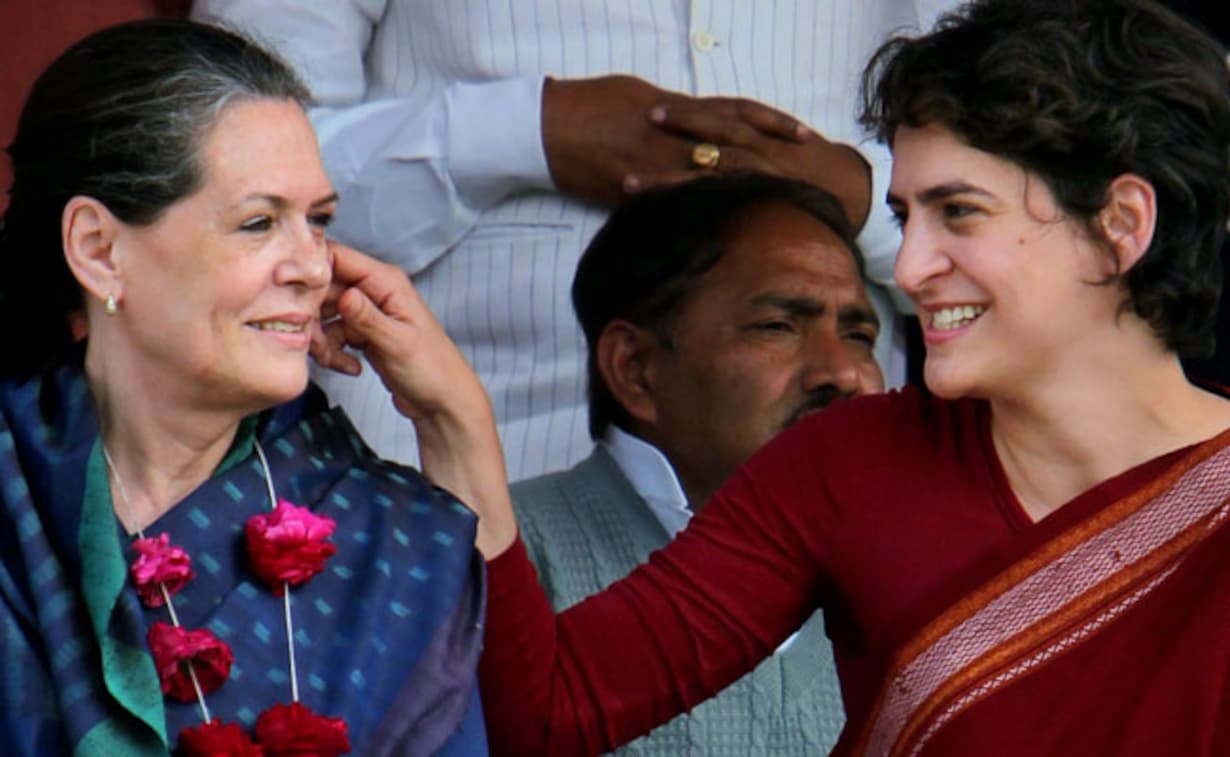 Mahamrityunjaya Mantra is being performed at Mahakaleshwar temple in Ujjain for the health betterment of Congress President Sonia Gandhi. A few days ago, Sonia Gandhi was found corona infected. After which this chant is being done by his daughter and Congress General Secretary Priyanka Vadra.

It was started on Saturday by the party's national secretary Satyanarayan Patel and other Congress leaders offering prayers. The ritual will last for 11 days and will be performed by five pundits daily. On June 2, the Corona report of Congress National President Sonia Gandhi came positive. Since then his health has been deteriorating continuously.

Infection was also found in her lower respiratory tract. On June 12, she was admitted to Sir Ganga Ram Hospital in Delhi after bleeding from the nose. After this, Priyanka asked to do Mahamrityunjaya Jaap in the Mahakal temple to wish for better health for the mother. Madhya Pradesh Congress Committee secretary Ravi Shukla, Raghu Parmar, and other leaders, including National Secretary of Congress Satyanarayan Patel, started the ritual by offering prayers. Priyanka Gandhi can come to Ujjain in its completion.