Deepinder Goyal, the founder of Zomato has been doing the rounds across Social Media after announcing the ten-minute delivery in for Zomato orders 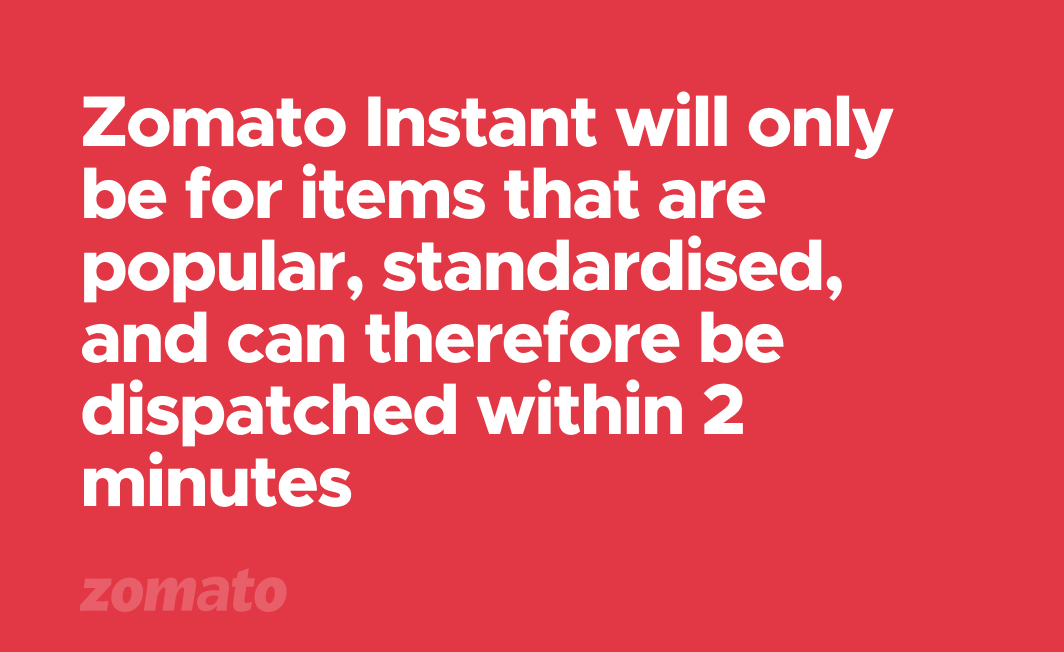 Deepinder Goyal, the founder of the Food Tech Giant Zomato has been doing the rounds across Social Media today after the entrepreneur announced the ten-minute delivery which will soon be a major USP of Zomato. Soon after his tweet, Goyal suffered a major backlash as users cited the safety concerns of the Delivery Persons who’ll be the actual ones working on a ground level and risking their lives to deliver the food in such an outrageous amount of time.

After the negative response, the entrepreneur repeatedly tweeted about how the ten-minute delivery will be as safe for the delivery persons as the current thirty-minute delivery, but the users found it too good to be true. Goyal then made another tweet that mentioned that Zomato plans to deliver Maggi as well.

“Yes, we will also serve you, Maggi, through our ten-minute food stations.”, he tweeted after which #Maggi was trending on Twitter. The tweets didn’t settle well for the users who believed this idea was simply ridiculous. A civil servant, Soumesh Upadhyaya replied, “Once from my hostel window in Kolkata, I saw a pizza delivery guy getting killed in an accident trying to deliver in 30 minutes. The 10-minute delivery idea is 100 times more exploitative and dangerous.”