However, Madhya Pradesh BJP media in-charge Lokendra Parashar has claimed that the police killed three poachers instead of two. 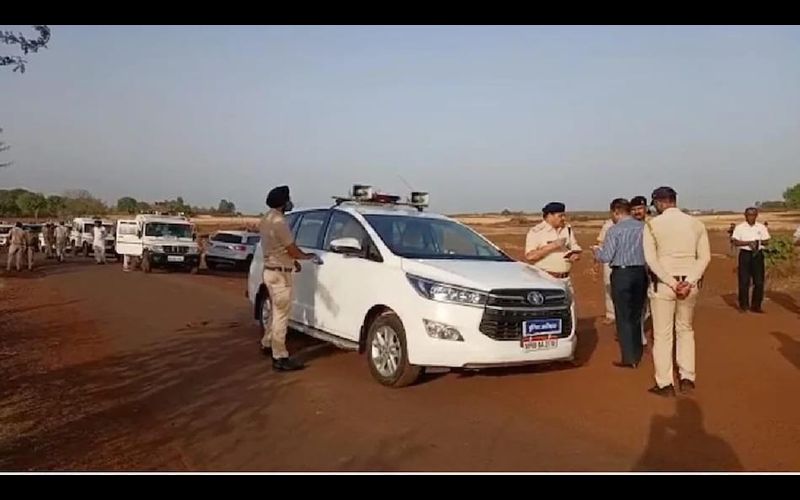 After the death of three policemen in a poachers attack in Madhya Pradesh's Guna district, two accused have been killed and two others arrested in police action.

Sub-Inspector Rajkumar Jatav, Head Constable Sant Kumar Meena and Constable Neeraj Bhargava were shot dead by poachers at around 3 am on Saturday, 14 May in Aaron area of ​​Guna.

SP Rajeev Kumar Mishra told news agency ANI that search is on for three other absconding people. One of the accused killed in retaliatory firing is named Naushad while the second accused was killed in the second encounter on Saturday evening. The police have also arrested two accused Sonu and Jiya Khan.

According to the police, the accused wanted to raise money to give the wedding party and had gone hunting for the same. The SP said that the police is taking the matter seriously and soon more accused will be arrested. At the same time, BJP leader Lokendra Parashar claimed that the police have also killed the third accused.