Channi said that there is no evidence that has come to light so far that suggest that Pakistani intelligence agencies or any Khalistan group were involved in planting the explosive. 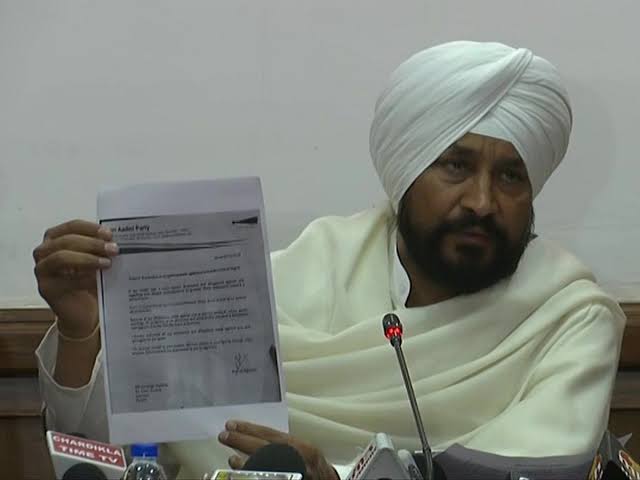 Punjab Chief Minister Charanjit Singh Channi has ruled out any possibility of any role of an external agency in the bomb blast that took place in the washroom of the Ludhiana court premises.

Channi said that there is no evidence that has come to light so far that suggest that Pakistani intelligence agencies or any Khalistan group were involved in planting the explosive.

The clarification has come after the state’s intelligence agencies had initially suspected the role of terrorists or any external forces to disrupt peace and create disturbances in the state. Even the Home Minister of the state Sukhjinder Singh Randhawa had raised his apprehensions on the role of external forces.

Talking to the reporters, Channi said that the probe is underway and security agencies are working to gather more clues on it. The blast took place on December 23 when the court was in progress and it caused panic all around. One person lost his life while five others were seriously injured due to the blast.

Channi also alleged that the blast and the two cases of lynching might have a connection with the arrest of former minister Bikram Singh Majithia in a drug case. He said that the blast took place at a time when his case was being heard by the court.

He also said that the two lynching cases have taken place only after the state government had tightened its noose around drug cases in the state. Though the opposition has criticised his remark as an irresponsible statement.