Lucknow: Dead body of a manager found hanging in IPS's farmhouse, Vijay looked After the Place for 10 years 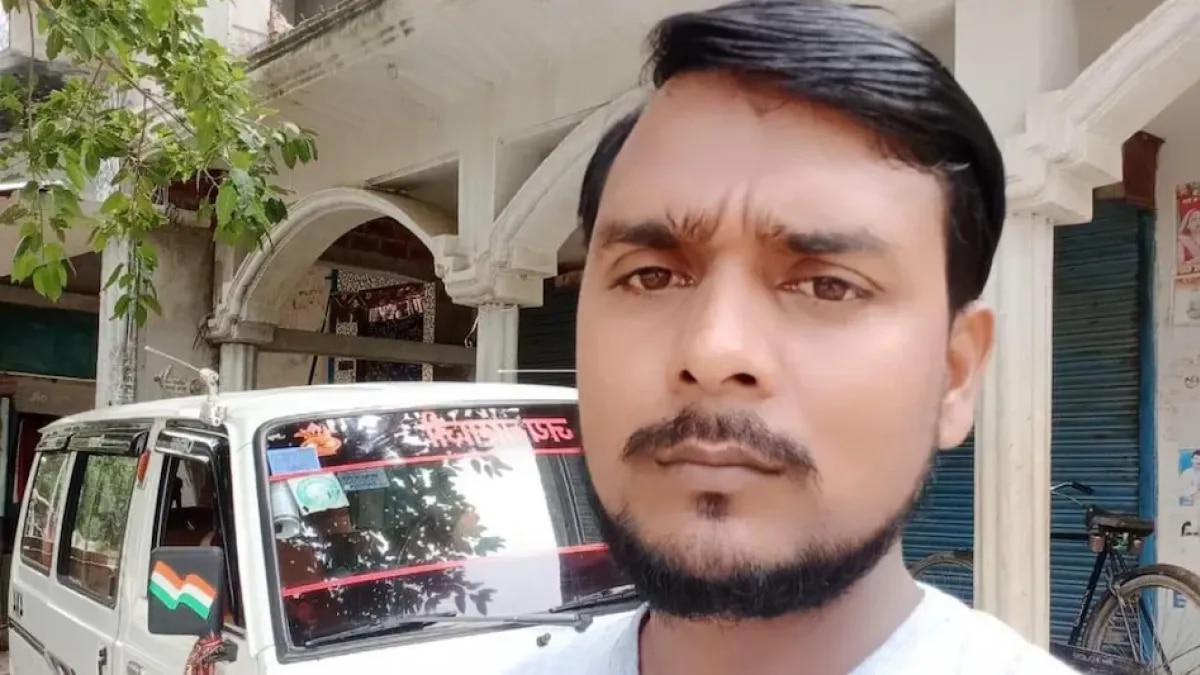 The dead body of the manager has been found hanging in the farmhouse of DG Home Guard BK Maurya in Lucknow. The name of the deceased was Vijay Maurya. As per the local media, he had been working in the farmhouse for 10 years. Vijay's family claims he has been murdered. In this farmhouse built in 50 bighas, even 10 years ago, a caretaker was killed as someone slit his throat. The incident is in the Mal police station area of ​​the district.

On Tuesday, the body of 28-year-old Vijay was found hanging from a tree in the farmhouse with the help of a plastic rope. First of all, the people of the village saw the dead body and then informed the family and the police. Police along with the forensic team reached the spot. The dead body was exhumed and sent for postmortem. A note was found in the pocket of the deceased. Although what is written in it, the police have not given information about it.

Vijay was married. He was a resident of Gulauli village, about two kilometers away from the farmhouse. He is survived by his wife and two daughters. It is being told that on Tuesday itself, Vijay had gone to Saspan village with five of his friends. The last time the people of the village saw him there

SHO of Mal police station Praveen Kumar told that the case of Vijay's death is related to a love affair. It is being told that he had an affair with a woman. Postmortem has confirmed death by strangulation i.e. suicide. There are no external injury marks on the body. The family has not yet given a complaint in the matter. The Police are investigating the matter.