Lucknow: 16-Year-Old Boy Shoots His Mother Dead After She Stopped Him from Playing PUBG

Angered by not being allowed to play PUBG in Lucknow, a 16-year-old son shot and killed his mother. 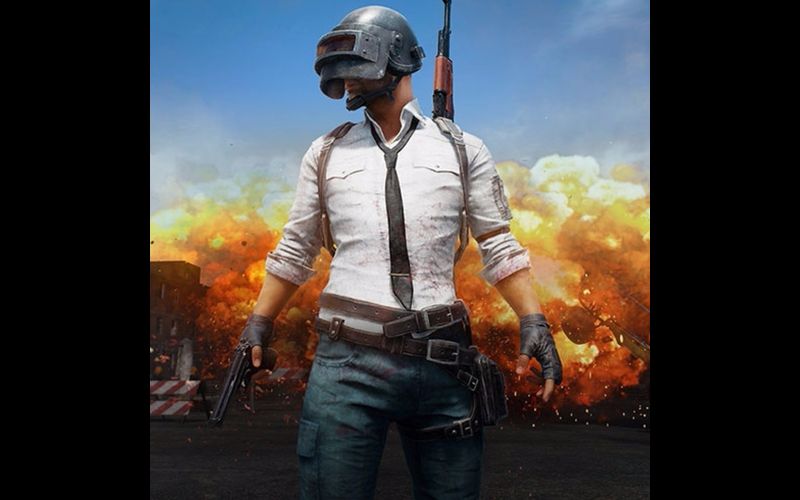 Angered by not being allowed to play PUBG in Lucknow, a 16-year-old son shot and killed his mother. For three days, he kept the body of his mother hidden in the house itself. On the same night after the murder, the son spent the night in the house with his 10-year-old sister. On the second day, i.e. on Sunday, he locked his sister inside his house and went to a friend's place. At night, then he called his friend along and ordered food online, following which they Watched a movie on his laptop.

UP | A minor boy shot dead his mother after she stopped him from playing PUBG game. Preliminary probe revealed that he was addicted to the game and his mother used to stop him from playing, due to which he committed the incident with his father's pistol: ADCP, East Lucknow (07.6) pic.twitter.com/t1gA1nG5k4

Later, when his friend asked about the mother, he told him that the grandmother's health is bad, and his mother has gone to visit her. Three days after the murder, that is, on Monday night, another friend was called home to stay. This night both of them cooked some food at home and ordered egg curry online. However, by that time, the body had started decomposing and there was a foul smell all around. The murderer's son put room freshener all over the house so that the friend does not notice. When the friend went away on Tuesday morning, the accused took him out to play in the locality. By evening the foul smell started spreading, so he made a video call to his father at night, and confessed to his crime.

According to ADCP Kashim Abdi, the son was used to playing games on mobile, but Sadhana, his mother, used to stop him from playing the game. On Saturday night too, she forbade his son from playing the game on which he got angry. At around 2 o'clock in the night, when Sadhna was in a deep sleep, the accused took out her father's pistol from the cupboard and killed his mother. He then threatened his sister and locked her in the same room.