LPG cylinder becomes cheaper, the price has been reduced by Rs 198 from today 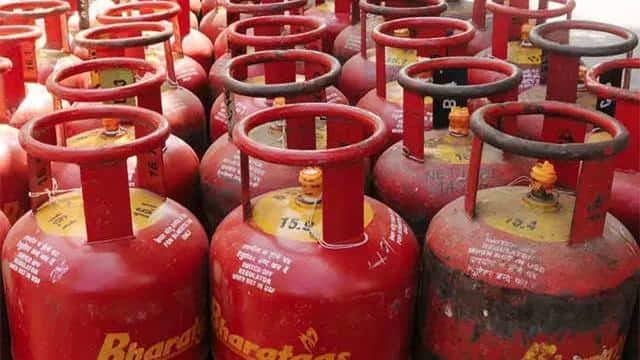 LPG prices have come down in the country. On July 1, the new rates of LPG cylinders have been released. Indane cylinder has become cheaper by Rs 198 in Delhi on Friday. But the price cut has been done only on commercial cylinders. There has been no reduction in the prices of domestic gas. In such a situation, the budget of the common man's house will still remain increased. After the reduction in the prices of petrol and diesel last month, it was expected that the prices of LPG would be reduced. The new prices of commercial cylinders have been released from July 1.

Petroleum company Indian Oil has made this cut in the prices of commercial LPG cylinders and has released a new rate, while domestic LPG cylinder consumers have not got any relief at the moment. They will still have to pay the earlier price. In fact, the domestic cylinder of 14.2 kg has neither become cheap nor expensive. Its prices were last released on May 19, which are still applicable.