A war of words has broken out between the Chief Minister of Rajasthan Ashok Gehlot and Union Minister of Jal Shakti Gajendra Singh Shekhawat over love jihad. 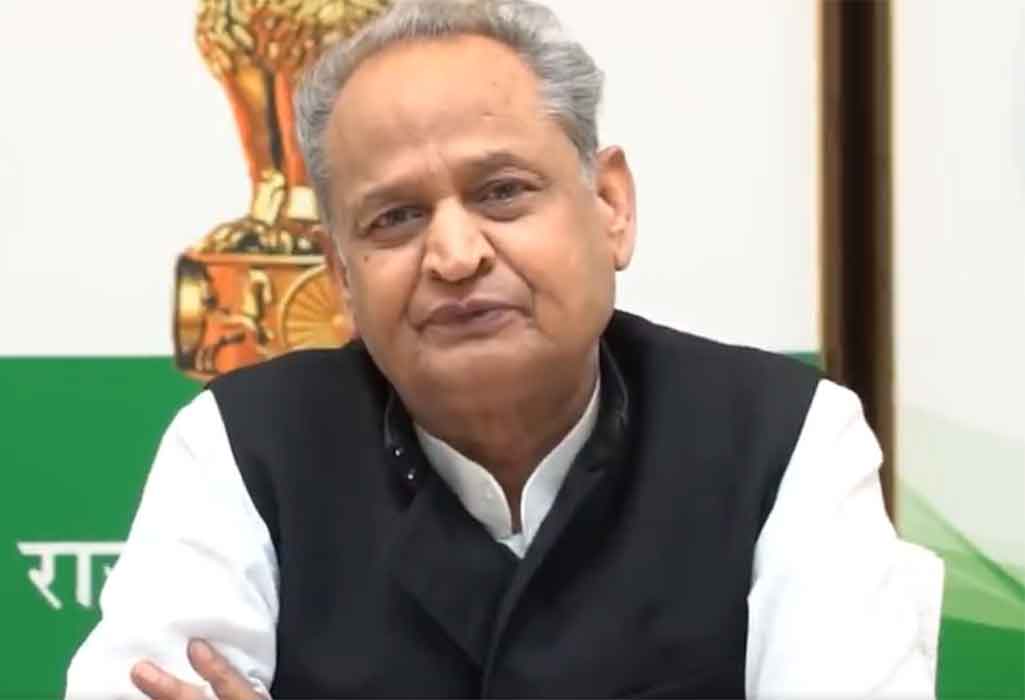 A war of words has broken out between the Chief Minister of Rajasthan Ashok Gehlot and Union Minister of Jal Shakti Gajendra Singh Shekhawat over love jihad.

In the wake of announcements by several BJP states to make a law on marriage between a Hindu woman and a Muslim man, Rajasthan CM stirred a controversy by saying that love Jihad is a word manufactured by BJP to divide the Nation and disturb communal harmony.

Gehlot said in a tweet, "Love Jihad is a word manufactured by BJP to divide the Nation and disturb communal harmony. Marriage is a matter of personal liberty, bringing a law to curb it is completely unconstitutional & it will not stand in any court of law. Jihad has no place in Love."

He added, "They are creating an environment in the nation where consenting adults would be at the mercy of state power. Marriage is a personal decision & they are putting curbs on it, which is like snatching away personal liberty."

Gehlot further alleges that it seems a ploy to disrupt communal harmony, fuel social conflict, and disregard constitutional provisions like the state not discriminating against citizens on any ground.

Union Minister of Jal Shakti Gajendra Singh Shekhawat countered him and accused the Congress Party of coining words like Hindu terrorism and spreading communal hatred out of greed for power.

In a tweet in Hindi, Shekhawat said that thousands of women are being defrauded in the name of love and marriages by getting their names and religions changed.

He further asked if supporting this act under the guise of personal freedom is Congress' new communal agenda.

"BJP believes in Sabka Saath Sabka Vikas, so our women will not be subject to deception and injustice called Love Jihad," he said.