Indian-American cricketer Jaskaran Malhotra has become the second player in the world to hit six sixes in six balls in ODIs and the fourth in international cricket to achieve the feat. 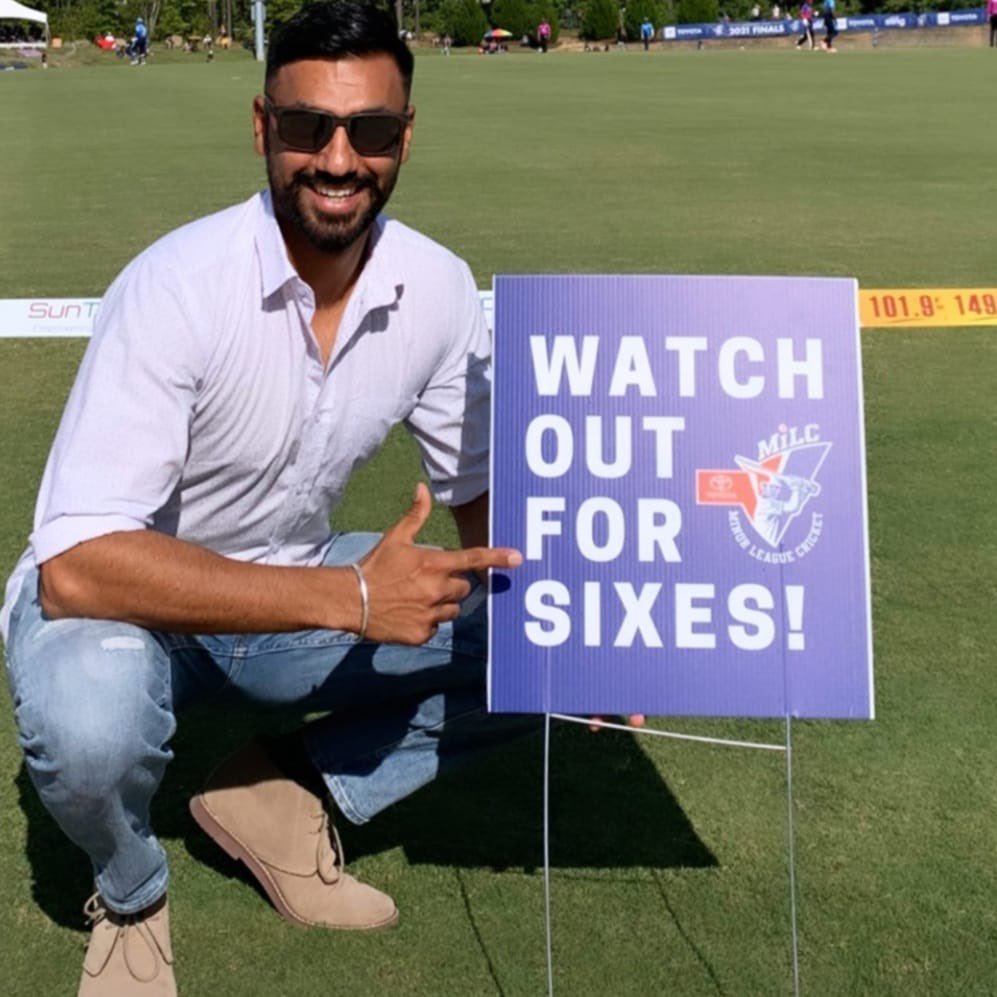 Indian-American cricketer Jaskaran Malhotra has become the second player in the world to hit six sixes in six balls in ODIs and the fourth in international cricket to achieve the feat.

Recently, Indian-origin wicket-keeper batsman Jaskaran Malhotra, who played for America, did a unique feat of hitting 6 sixes in an over in ODI cricket, which a batsman before him could do. Herschelle Gibbs became the first batsman in the world to hit 6 sixes in 6 balls in ODI cricket against Netherlands in the 2007 ODI World Cup.

Look at This Video of Jaskaran Malhotra Batter who Hit 6 Sixes in an Over (T20I) #IPL2023 pic.twitter.com/0Z2RR5lzrs

Incidentally, both Yuvraj and Jaskaran are originally from Chandigarh in Punjab. Both were also born here and both played cricket early in their career here. In such a situation, Jaskaran is eager to get a congratulatory message from Yuvraj Singh. He said, I know Yuvraj paji will call me soon. I am eagerly waiting for his call.

how to hit 6 sixes in one over Jaskaran told that after he hit 4 consecutive sixes in 4 balls, the idea of ​​hitting 6 sixes came in his mind. After this, he did the feat of hitting 6 sixes off Gaudi Toki's balls.

Watch Jaskaran Malhotra creating history as he hit six sixes in an over against PNG!